In addition, solid state amps are not only lighter but not expensive compared to tube amps. They also require little maintenance and are very reliable. Most bass players believe that since a solid state amp can produce more watts that a tube amp of similar size, it is better to stick to it. Even though there are numerous state tube emulators, for bass players none of them can replace the lovely and warm natural tone of a solid state amplifier. Solid state amps always clip more sharply than tube amps which can be a very harsh sound to many people.

The most important thing to note is that if you are choosing an amplifier, make sure you consider several factors, and not because your favorite bass player uses a certain amp. Actually, some bassists have used both solid state amplifiers and tube amplifiers for different situations.

What type of amplifier do you use? 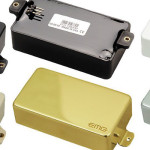 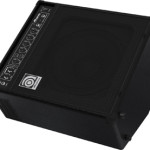 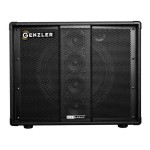