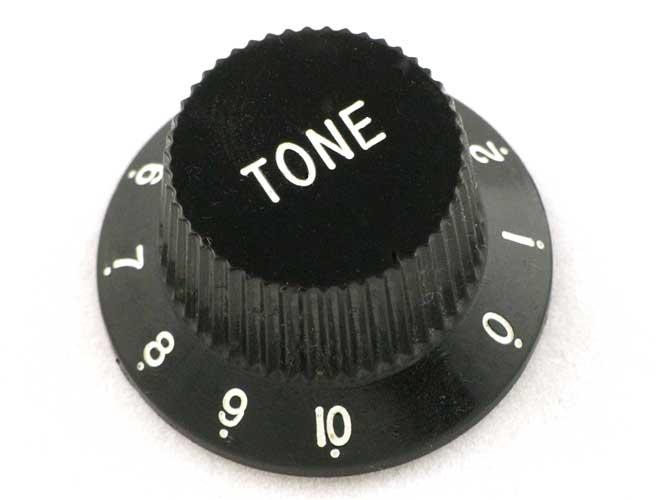 Unlike a physical object with distinctive features and measurable qualities that we can all agree on, describing a sound or tone is a whole different beast. Sure, it’s easy to tell if something is loud or quiet, clean or distorted, but when you start getting into the deeper, more intricate subtleties of sound, things get start to get complicated. Luckily over the years, there have been plenty of terms that are now commonly used for describing certain tone traits. Even then, it should be noted that describing music in general can be a very subjective thing; what sounds pleasant to one listener might not to another.

The following are terms you will regularly run into when tone is being described, divided into their respective frequency ranges:

Fat/Round - These two terms are very similar, more or less meaning well defined, sustained, loose, wide or well-dispersed, good depth.
Tight - percussive, holds together very well, fast and responsive.
Chunky - falls somewhere in-between fat/round and tight, meaning defined, sustained and loose, but not to the same degree of fat/round. It’s percussive, holds together well and is responsive, but not to the degree of tight.
Muddy - not clear, a bit washed out, beginning to lose definition and articulation, poor note separation.
Flabby - worse than muddy, no articulation, loss of control and definition, negative term for lacking in bass response.
Boomy/Woofing - blooming response, lingering notes, very loose.

Warm - not bright, pleasing, smooth texture, lacks edge in a positive way.
Crisp - clear with edge, bright, raw, but not unpleasant.
Dark - covered up, more extreme than warm in regards to brightness, no edge.
Throaty - thick with depth and growl.
Nasally - dominant mids, overpowering the bass and treble.
Scooped - lack of mids

What are some of the more stranger terms you've heard used to describe a certain tone?