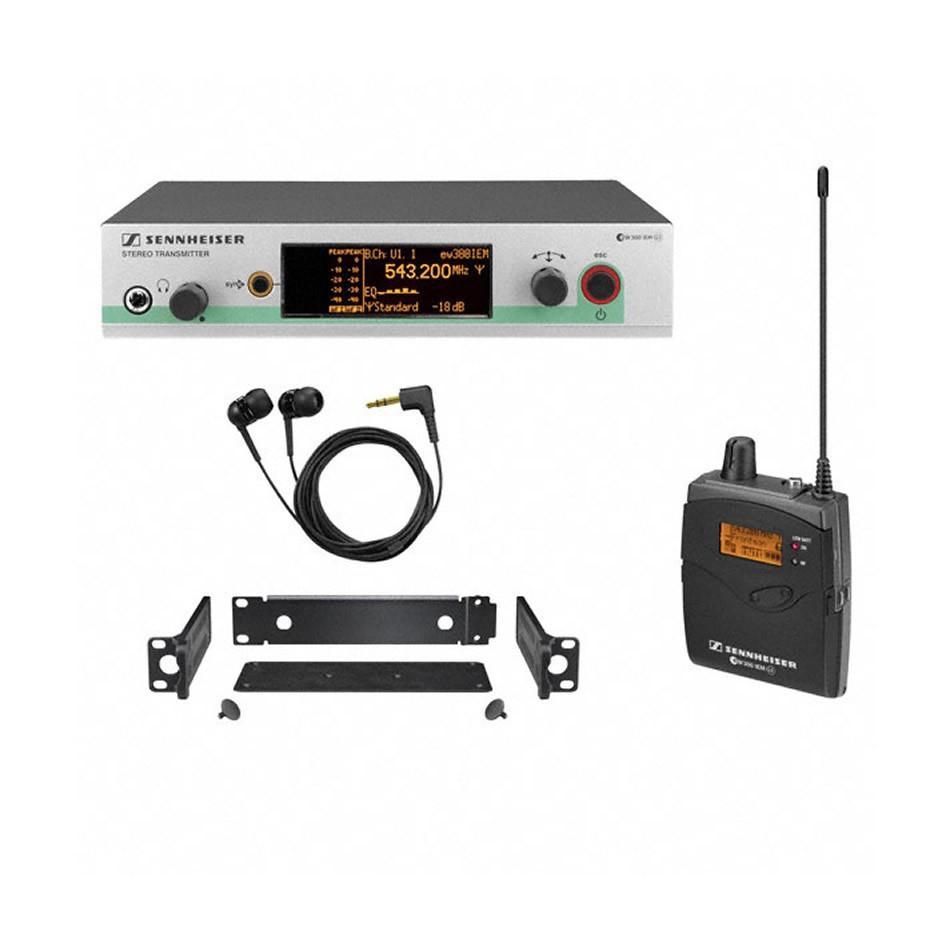 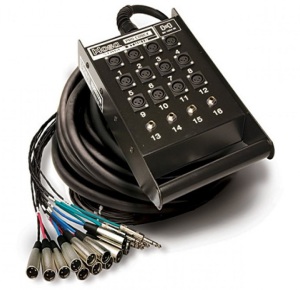 Last week, we began the first half our two-part feature on the building blocks of a gig ready PA System. We touched on the essentials such as microphones, a mixer and speakers. Today we're finishing it off with the rest of the story and featuring everything else that goes into a pro-grade PA system including monitors, power amps and more.

The type of power amp you're setup will need depends on how loud you plan on playing. Look for a power amp that will give you plenty of headroom otherwise you’ll find your system distorting at lower volumes, reducing the dynamic range of your sound. A good rule of thumb is picking a power amp that can give you twice your speaker’s power rating. Let’s take the E.V. ZLX 15 for example: It has a power rating of 250 watts with a “nominal impedance” of 8 ohms. For this speaker, you will need a power amp that can give 500 watts into an 8 ohm load. For a pair of these speakers, you’ll simply need a power amp rated for 500 watts per channel into 8 ohms. For more information on power amps, check out Power Amp Ratings Explained.

You probably already know that you’ll need ¼” cables to connect your instruments to your amps and XLRs for the mics, but depending on where your mixer will be located, you might also need an adapter known as a snake. They are essentially extension cords that allow you to hook up your XLR and ¼” cables to a metal box on one end and send through a single long cord where you can connect the inputs to the mixer. Snakes are essential for setups where you’re mixer will be farther than your cables can reach, such as when being operated by a sound guy in a separate room. 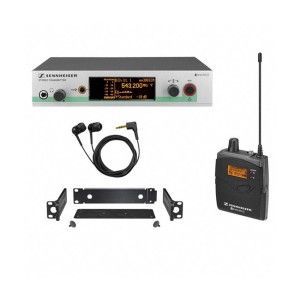 While speakers are used to project sound to the audience, monitors are used to project sound to the band. If you want to be able to hear what the crowd is listening to, and have your band be able to better manage their levels in relation to each other, monitors are definitely worth the investment. If having to carry around full sized stage monitors doesn’t sound too appealing, consider a set of in-ear monitors. They do the same job as stage monitors but come in the form of in-ear headphones that are connected to a wireless receiver you place on your body. Not only will you and your band be able to hear yourselves as you would with monitors, you’ll also be able to cut down on the total size of your setup.

And finally, it’s also a good idea to invest in a good set of headphones in order to properly level your mix without the distraction of background noise as well as fix any issues coming from individual channels. The Beyer Dynamic DT150 is a solid choice that’s durable enough to handle gig after gig.

We know that might be a lot to handle but don't worry! If you have any questions regarding any piece you might be looking at and whether it will work for your needs, don't hesitate to chat with one of our pros using the Contact Us box located at the bottom left corner. They'll be more than happy to help!