The Difference Between Resistive And Reactive Loads 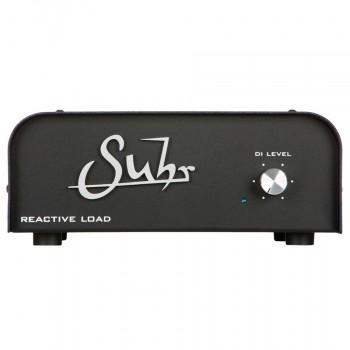 Tube amps are like the holy grail of rock tone. No matter how much technology has progressed and given us plenty of new toys to play around with, there’s no substitute for a good tube amp. But that’s not to say that they aren’t without their drawbacks. While they excel at tone, they can be delicate machines. For example, if you were to operate your amp without a speaker (such as when recording to a computer interface), it would likely damage it.

The Importance Of Loads

In order to work properly, an amp needs to have a "load" present to know where to send the power. Normally, a speaker acts as the load, using the power generated by the amp and dissipating it as sound. But if you want to use your amp without speakers? This is where load boxes come in. These devices work by giving your amp a “dummy load,” giving all that wattage somewhere to go, allowing you to safely use your amp in numerous ways without speakers. You can also think of them as simple attenuators that lower your amp’s output to line level.

There are two basic types of loads, resistive and reactive. Of the two, resistive loads are far more common. Resistive load boxes are made of up resistors that take in the power being output by the amp and release it as heat. They are simple by design and therefore, generally less expensive, many of which come in the form of a DI Box.

Reactive load boxes, on the other hand, are a bit more complex. They contain a system of capacitors and resistors that are designed to imitate the impedance curve of a speaker. Naturally, this makes them generally more expensive than resistive load systems, but many players argue that using reactive loads provide results that are closer to an amp pushing a speaker, justifying the extra expense. The Suhr Reactive Load is a good example of a popular option.

Because amp speakers are an integral part of a player's tone, many load boxes come with built-in speaker simulators. For those that don't, you can always pair then with an external analog speaker simulator such as the Radial JDX Direct-Drive. If you're recording on a DAW program, there should be several plug-ins available that come impressively close to simulating the sound of not only speakers, but specific speaker and mic combinations as well.

Which Is Best For You

So, which is best for you? Both resistive and reactive loads are safe to use and can provide great results, so a lot of it depends on your exact needs, the type of amp you're using, the application, your budget and more.  Hopefully, this article has shed some light on the importance of loads and the differences between resistive and reactive systems.

If you have any questions regarding the purchase of the products mentioned above or any other piece of gear, don't hesitate to chat with one of our helpful PAL pros by using the Contact Us dialogue box below!

Taking cost and features into consideration, which of the two types of loads would you prefer? 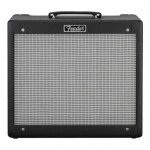 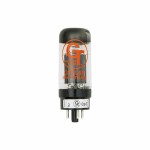 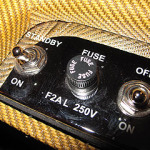