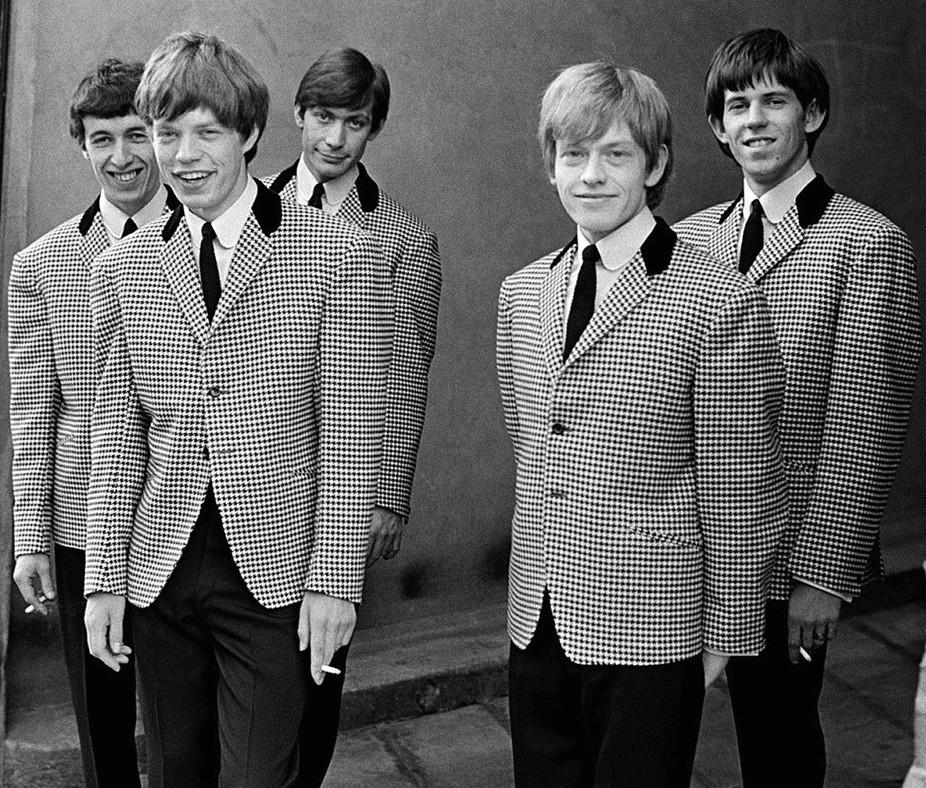 Whenever we hear some of the best rock songs, we think that the journey behind those songs was extremely smooth. However, some of these songs were almost never released because of some reason or other. Here are the songs that almost never happened:

1. Where the Streets Have No Name, U2

This is one of the most famous songs of the Irish band U2. However, they faced a lot of troubles before releasing it. Recording the song was proving to be extremely difficult.They worked hard for one week and managed just one single take. Brian Eno, the Co-Producer was so frustrated, that he planned to delete all the tapes and start fresh. However, an engineer managed to stop him at the last moment. And thanks to that, we have one of the best rock songs ever made.

2. Nothing Else Matters, Metallica

Whenever we think of Metallica, this is the first song that comes to our mind. James Hetfield composed this song. This song was originally meant for his girlfriend only and for no one else. However, while he was singing it to his girlfriend, fellow band member Lars Ulrich overheard it. He liked the song and thought that they should record it. This is how one of the most iconic songs of our generation came into existence.

3. Pinball Wizard, The Who

Pinball Wizard is one of the most famous rock songs by The Who. Their guitarist, Pete Townshend, was once trying to impress the famous rock music critic, Nick Cohn with a song. However, Nick wasn't really impressed by his song. Pete knew that Nick was a huge pinball fan, and so he came up with another song named "Pinball Wizard". While writing this song, Pete thought that it was one of the worst songs he has written so far. Surprisingly for him, it turned out to be one of the most popular songs The Who have ever released.

4. I Can't Get no Satisfaction, Rolling Stones

This song by the famous rock band, " Rolling Stones," is extremely popular for the amazing guitar notes played by Keith Richards. Keith first recorded this guitar composition in his home and then he went off to sleep. He almost forgot about it until he heard the record in the tape the following day. However, they struggled to come up with a proper song to go along with the guitar composition. Keith almost gave up but was urged by his band members to keep trying. Finally, they managed to come up with this amazing song.

This is arguably one of the best songs ever released by "The Smashing Pumpkins" . However, they had a bit of a problem before the song was released. When Billy Corgan sang a version of this song to their producer, he wasn't really pleased and gave Billy 24 hours to come up with something better. He went home disappointed, worked throughout the night, changed some lyrics and finally they recorded it the following day.

All of these songs are part of our lives now. It is hard to believe that they almost never got released. However, thankfully, they somehow made their way out of the studio and we got the chance to listen to them.

There are a ton more where that came from. What's your favorite song that almost never happened?