Gifts For Bassists Under $200

Gift ideas for bass players can be hard to think of if you're not exactly well-versed in the world of music gear. Not a problem! With the holiday season in full swing, we have exactly what you need to find the perfect gift for the bass player in your life, all for less than $200.

While bass players don't have quite the selection as guitar players do, effects pedals remain powerful tools in a bassist's arsenal. For example, compressor and booster pedals are two types of stompboxes that any type of bassist can benefit from. While these two effects don't create distinct sounds like a chorus or flanger pedal would, they do give players better control of their signal (something that is arguably more important). If they happen to be funk players, a wah-wah would be an obvious choice. If metal or electronic dance is more their thing, a good distortion pedal is a great choice. 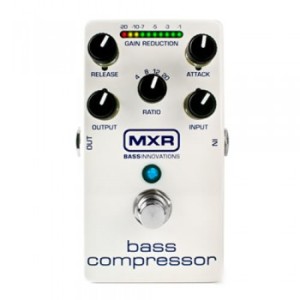 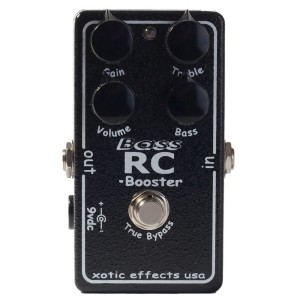 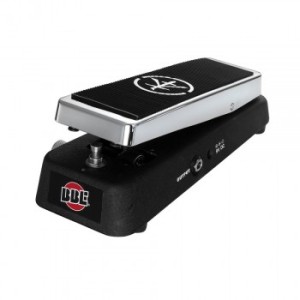 All Bass Effects Pedals Under $200[/caption]

Aside from the body type, pickups are what give a bass a major part of their tone so it stands to reason that the best way to upgrade or simply get a different sound is by installing a new set of pickups. If you don't know much about pickups, that's okay - most manufacturers give suggestions on what type of style their pickups are made for on the product descriptions. You just have to make sure you pick out a pickup that their bass is capable of equipping, such as a P-bass pickup, J-bass pickup, both, or another (in which case it doesn't hurt to simply ask, even if you have to pretend you're just being curious). 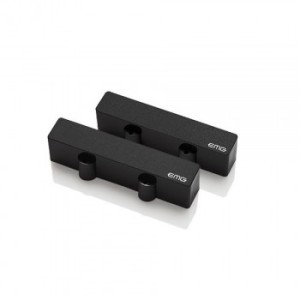 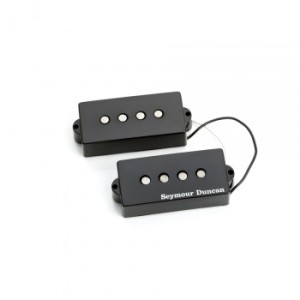 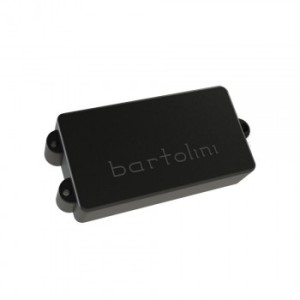 All Bass Pickups Under $200[/caption]

There are numerous little extras that a bass player is always in need of, such as spare cables, strings, straps and more. If you're looking to get an accessory as a gift, my suggestion is to always go for something they will definitely put to use. A bass needs to be tuned, so why not get them one of the best tuners around in the TC Electronic PolyTune2. Unlike simple tuners, the PolyTune 2 can be placed directly in their signal chain, meaning they won't have to unplug their instrument in order to tune it. Better yet, it can tune all of the strings at once instead of one at a time like most other tuners. Another accessory that no bassist should be without is an instrument stand. If your buddy is just leaving their instrument lying around on the floor or in a corner, there's no better gift. 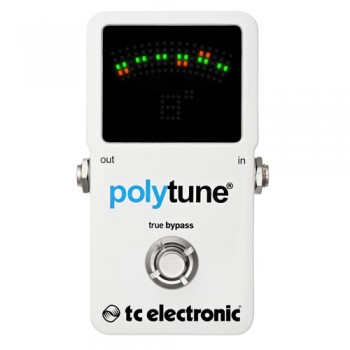 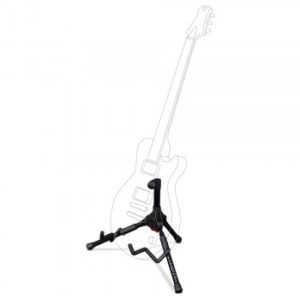 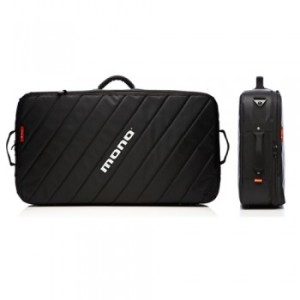 Whether you're looking for a gift for a friend or a gift for yourself, PAL has got you covered! If you have any questions regarding a purchase of any of the items above or any other piece of gear we carry, don't hesitate to chat with one of our friendly PAL pros by using the live chat feature below or by calling us toll-free at 1 877-671-2200. Happy holidays!