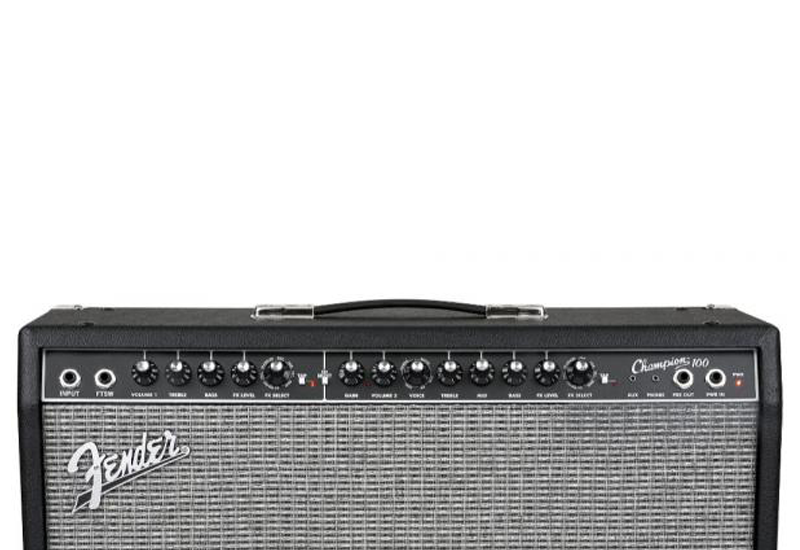 While they might not be regarded with the same amount of praise as their tube brethren, solid-state amplifiers are by far more durable and affordable. But just because tube amps are still king doesn't mean you can't find a great solid-state amplifier that sounds great. Below, we take a look at four solid state amps that we feel offer the best bang for your buck. 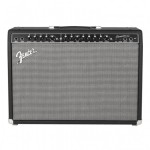 Easy to use and versatile enough for any style of guitar playing, the 100-watt Champion 100 is an ideal choice as a powerful 2x12” practice amp and affordable stage amp. Straightforward controls, cool effects, and versatile amp voicings make it easy to dial in just the right sounds for rock, blues, metal, country, jazz and more. Coming in at $349.99, you'll have a hard time finding a better solid state combo amp that features the high-quality work that Fender amps are known for. Whether you're looking for the perfect first amp or at home workhorse, the Fender Champion is highly recommended. 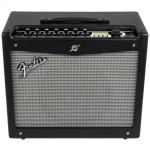 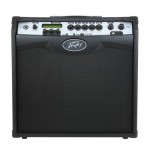 Once again Peavey Electronics revolutionizes the modeling amp industry. Introducing the world's first Variable Instrument Performance amplifier, the VYPYR® V.I.P. The world's first amp that contains Bass guitar, Acoustic guitar, and Electric guitar amplifier models. Now for the first time ever using our Variable Instrument Input, a single amp can provide amplification for a variety of instrument types. Not only does the amplifier morph from a bass amp to an acoustic amp, to an electric amp. It also, for the first time ever in an amplifier in this category, allows the electric guitar player access to instrument models as well. For an affordable amp with plenty of features, Peavey has got you covered! 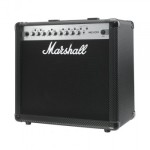 A step up from the MG15 and MG30 combos, the MG50CFX is a gig-worthy amp with four channels: Clean, Crunch, OD1 and OD2, driven by famed Marshall solid-state tonal circuitry and features our innovative speaker damping (FDD) technology. It has an impressive selection of digital FX. In addition to the Chorus, Phaser, Flanger, and Octave (fixed), the MG50CFX has a Vibe effect, two Reverb types, and an independent Delay section which consists of hi-fi, tape, multi and reverse delays. This incredible selection of FX and channels are switchable remotely using our revolutionary stompware foot switching technology, developed originally for the JVM Series amps. You can't go wrong with a Marshall!