Guitar Wood: All About Alder 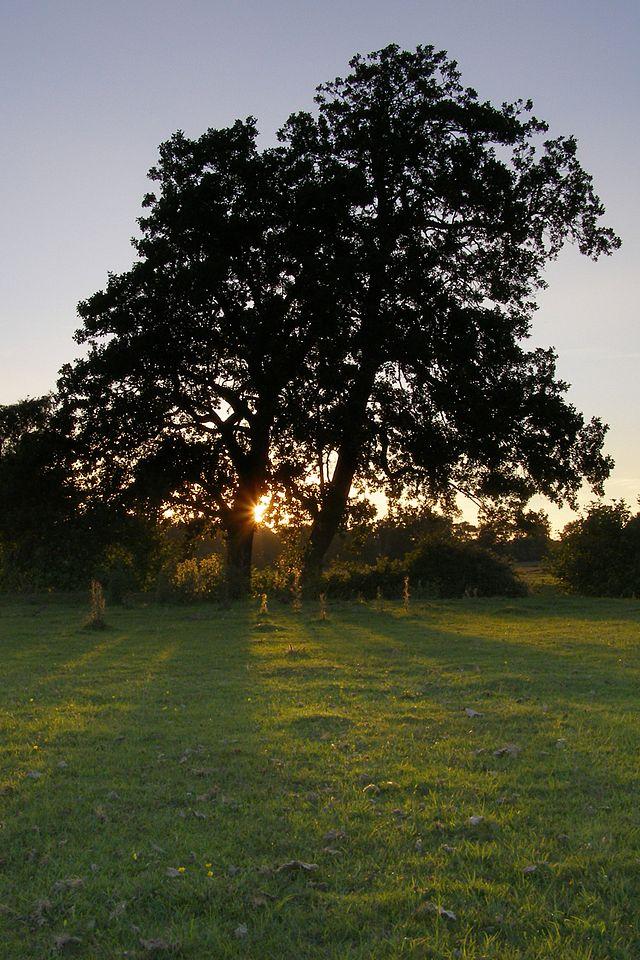 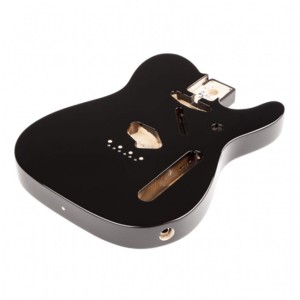 One of the first thing you’ll notice when it comes to electric guitar bodies is that they come in two main flavors: Ash and Alder. Why are ash and alder such popular choices? Where do they come from? Is one better than the other?  Yesterday we took a look at Ash so today, let’s move on to Alder.

As mentioned in yesterday’s article, up until mid 1956, Fender used ash on most of their bodies but from then until now, alder has become the wood of choice. The reason for this wasn’t because of some scientific discovery of the tonal properties of alder. No, the reason for this was much simpler – it was more readily available and affordable. It’s not on a favorite of Fender’s but of a great bulk of guitar manufacturers today!

Alder is the common name of a genus of flowering plants (Alnus) belonging to the birch family Betulaceae. The genus comprises about 30 species of monoecious trees and shrubs, a few reaching a large size, distributed throughout the North Temperate Zone – down south from the Tropic of Cancer all the way to the Arctic Circle. Most of the variety of alder falls into two main types: Alnus glutinosa, also known as black alder or European alder and native to most of Europe and to Southwest Asia; and Alnus rubra, or red alder, which is native to the U.S. West Coast. 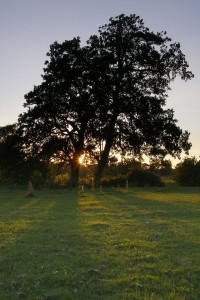 As you might guess, red alder is the one used for guitars in general and Fender guitars in particular. Since it grows from Southeast Alaska to Central California and almost always within 125 miles of the Pacific Coast, a plentiful and affordable supply existed practically in Fender’s backyard.

Of the 30 or so alder tree varieties, guitar-friendly red alder ranks among the world’s largest, reaching heights up to 100 feet. It is a fast-growing hardwood, albeit one of the softer ones, and it’s also used for furniture and cabinetry. Instrument bodies made of red alder typically consist of two to four pieces glued together.

Red alder boasts many sonic advantages. Not especially dense, it’s a lightweight, closed-pore wood (unlike ash) that has a resonant, balanced tone brighter than other hardwoods, with a little more emphasis in the upper midrange. It imparts excellent sustain and sharp attack. It’s very easy to work with and it glues well. Notably, alder also takes finishes well—with a light brown color and a tight grain that’s only slightly visible, it’s ideal for solid colors rather than the transparent finishes that look so good on ash.