History of the Delay Effect - Part 1 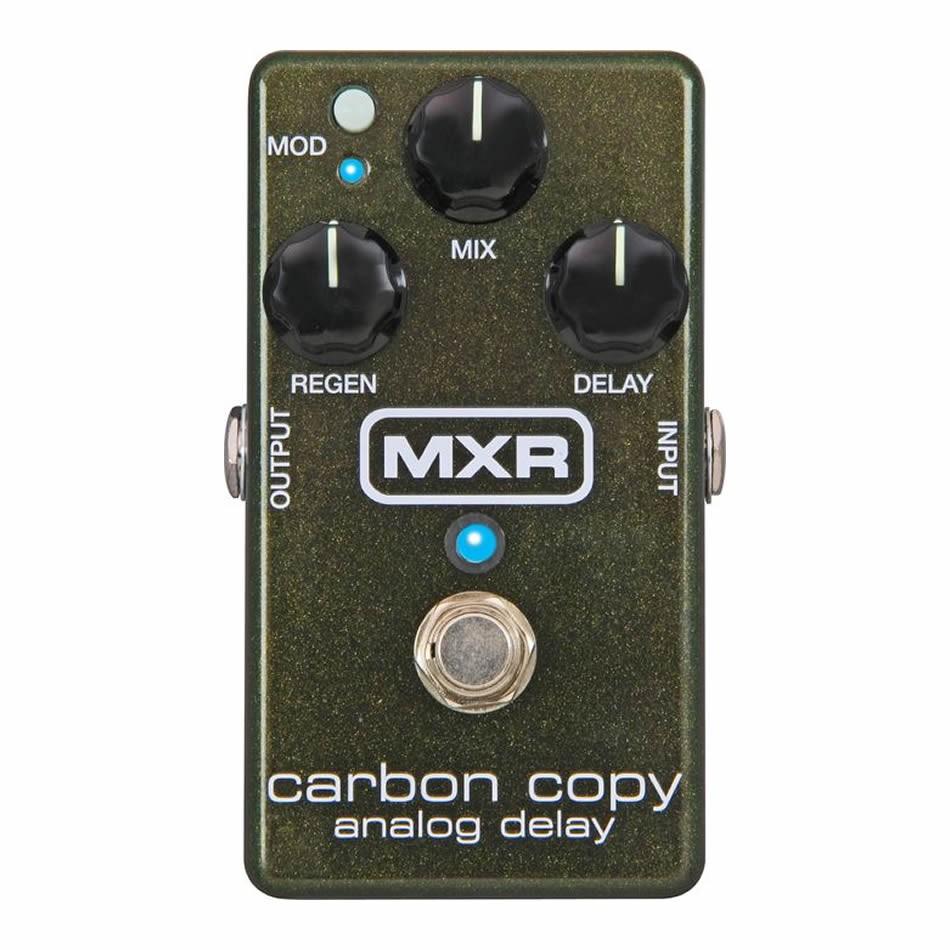 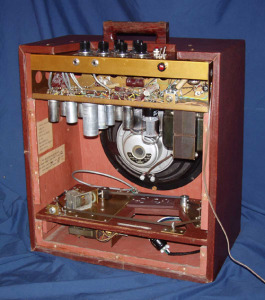 The back of a Ray Butts EchoSonic, one of 68 hand-built amps featuring built-in tape echo.[/caption]

Delay is one of the essential effects of music. We’ve all heard it before, that well-known echo that has carved innumerable soundscapes throughout the history of rock. Today, we’re taking a look at the history of the popular effect: from its early days as a bulky tape echo machine to its modern inception as a pedalboard mainstay, from analog to digital, the impact of solid state transistors and more.

Before effects pedals and solid state chips, delay was created by using tape loops on reel-to-reel magnetic recording systems. By shortening or lengthening the loop of tape and adjusting the read and write heads, the timing of the delayed echo could be controlled. Sound engineers began making their own delay system for use in the studio as early as the late 1940s but it wasn’t until the creation of the EchoSonic, the first portable guitar amplifier with built-in tape echo, that delay was finally able to be brought to the live stage.

As the EchoSonic became more and more prevalent in the sound of 1950s rock, other manufacturers caught on and began producing individual tape echo machines that could be used in both studio and live stage settings. One of these units was the Echoplex which worked by employing moving tape playback heads to control the length of the delay. Although the Echoplex started as a copy of the EchoSonic, it went on to become of the most sought after and recognizable delay units in music.

Another popular tape-based delay unit was the Roland Space Echo which was equipped with multiple playback tape heads and a variable tape speed. Instead of moving playback heads, the time between echo repeats was adjusted by varying the tape speed while the length or intensity of the echo effect was adjusted by changing the amount of echo signal being fed back into the pre-echo signal. Different effects could be created by combining the different playback heads. Some models also included a spring reverb.

The Rise of Solid State 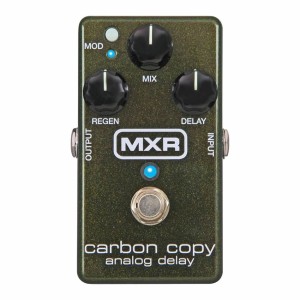 While the creation of portable tape echo units were a godsend to delay loving musicians, they also came with their fair share or problems. The EchoSonic for example was known to be delicate and required a lot of maintenance. The echo circuit alone needed frequent cleaning, oiling, and de-magnetizing. The moving tape heads on the Echoplex units also proved finicky while the tape itself was known to tangle. But aside from the maintenance issues, these echo units also shared too bigger problems; they were bulky and expensive.

A revolution came in the mid-1970s in the form of the affordable solid state transistor delay chip, also known as the “bucket brigade." The chip works by passing a signal through a series of stages, one after the other, much like firefighters used to form a human chain and pass buckets of water between them, hence the nickname. The more stages, the longer the delay. Unfortunately, longer delay also meant a greater chance of distortion so most manufacturers tend to compromise the maximum length to an acceptable delay to noise ratio.

When the Electro-Harmonix Deluxe Memory Man was released in 1976, it was an instant classic. Despite featuring 5 to 320 milliseconds of delay time, paltry by tape delay standards, it was revolutionary none the less. Not only was the Memory Man far more convenient and reliable than the tape echo units, but at $150, it was also far more affordable. While not dirt cheap by any means (about $600 in today’s cash), it was finally within reach for a lot of musicians. By the early 1980s, most major pedal manufacturers had their own delay model or two and the effect could be found on pedalboards across the globe, but the story doesn't end there...

Come back next week for the conclusion of The History of Delay! We'll be touching on the the the emergence of digital delay, the revival of tape echo and more.

Looking for a delay of your own? Check our our selection of Delay pedals at the best prices around!