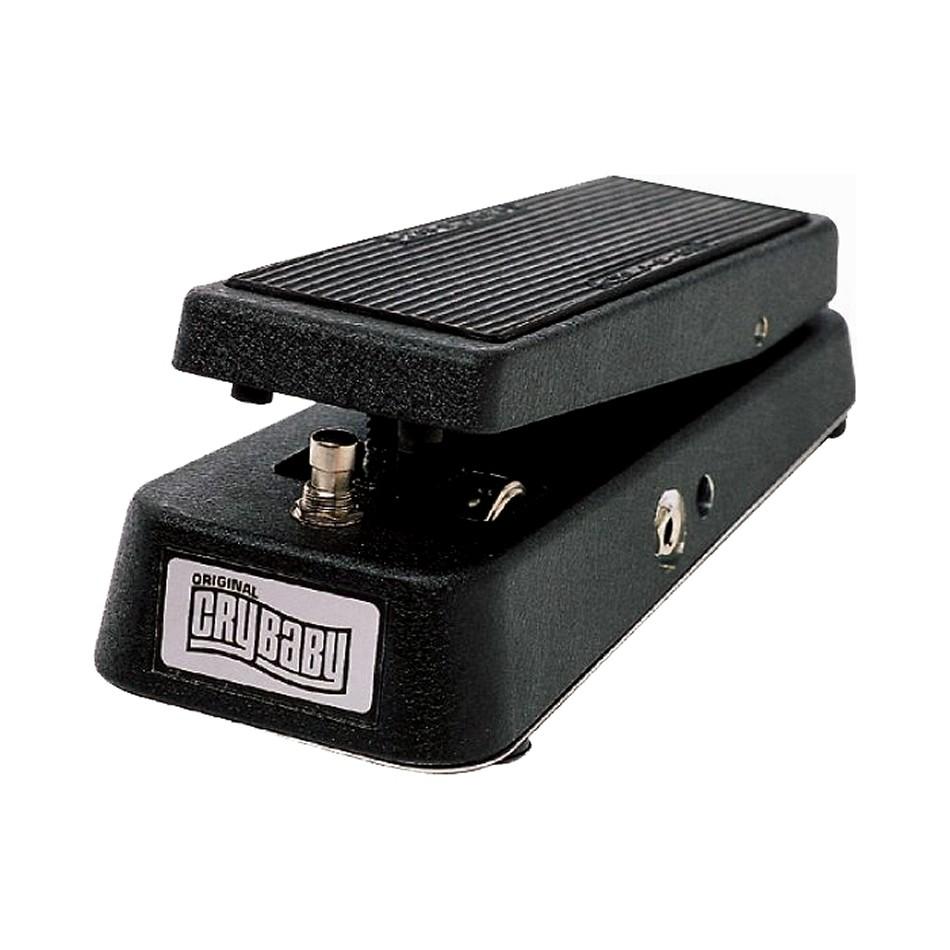 When the wah-wah first hit the music scene, it didn’t take long before every musician and producer wanted that signature effect as part of their arsenal. Unfortunately – as with a few other early effects – wah-wah’s were notoriously inconsistent in their tone and build quality, varying greatly from pedal to pedal. For example, Jimi Hendrix was known to go through numerous pedals before finding one that he liked. This made the effect lose much of its popularity, causing many manufacturers to eventually phase out their own models. One such wah was the legendary Thomas Organ/Vox Cry Baby.

Birth Of A Classic 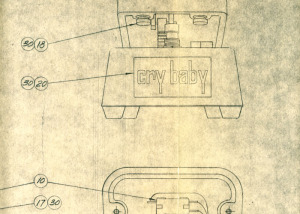 By the early 80s, Dunlop Manufacturing was primarily associated with the folksy side of the guitar market, offering slides, capos, and picks to players. Driven to grow his business, Jim Dunlop caught wind that the iconic Cry Baby brand had become available. At the time, the pedals had been off the market for a full six months. Not wanting to waste a golden opportunity, Dunlop bought the “Cry Baby” brand from Thomas Organ in 1981, a bold move that forever changed the trajectory of the Dunlop company, not to mention the entire music business as well.

Along with engineer Sam McRae, Dunlop examined every component of the wah pedal and looked to fix its biggest criticisms, introducing consistency and durability to the design, while leaving the pedal’s signature sound intact. In their Benicia, California, headquarters, the members of Dunlop Manufacturing improved the jacks, pots, and overall construction of the Crybaby and within a few years delivered the GCB95, an instant classic in the wah world. 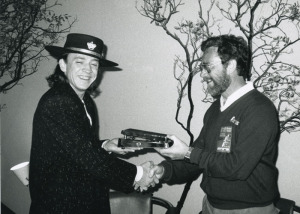 But they didn’t stop there. Based on players’ requests for increased parameter control, they created the 535Q, a state-of-the-art wah pedal that allows musicians to select the center frequency, Q and boost level to further tailor the effect to their playing style. The results were immediate. Guitarists in every style gravitated to the Crybaby because of what it could add to their music. Bluesmen like Buddy Guy and Stevie Ray Vaughan, rockers such as Zakk Wylde, Slash, Kirk Hammett, and Jerry Cantrell and even session musicians like Steve Lukather all used the same pedal to create personal and unique sounds. There is no other pedal that can sound so dramatically different from player to player.

Despite the success of these early Crybaby models, Dunlop still wasn’t done. They next decided to improve the very core of the effect: the inductor. The inductor is what shapes the tonal character of the wah, giving the pedal its signature voice. Inconsistencies in inductors was a key part of what led to the sometimes wonderful, sometimes infuriating tonal differences in early wahs. Dunlop manufacturing was so intent on delivering a reliable and consistent wah that they took the extraordinary step of purchasing the Fasel and Jen inductor factories in Italy. These inductors, used in the very first wah pedals, represent the holy grail of wah tone. The results became quickly apparent.

With the Crybaby line, Dunlop has struck an amazing blend of respect for classic, traditional tone and an embrace of cutting edge improvements and refinements. Despite today’s tough competition and higher expectations, the Crybaby remains the world’s bestselling effect pedal line. With over 25 Crybaby models created over the years and a very impressive list of signature artists — Jimi Hendrix, Buddy Guy, Eddie Van Halen, Slash, Joe Bonamassa, Zakk Wylde, Kirk Hammett, and Jerry Cantrell — the Crybaby line continues to be an important cornerstone of musical expression to this day.

What's your favorite Crybaby model or wah pedal and why? 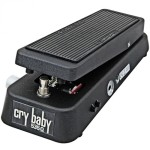 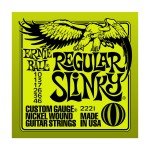 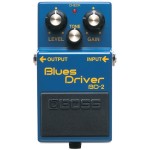