How Playing The Piano Can Make You A Better Guitarist 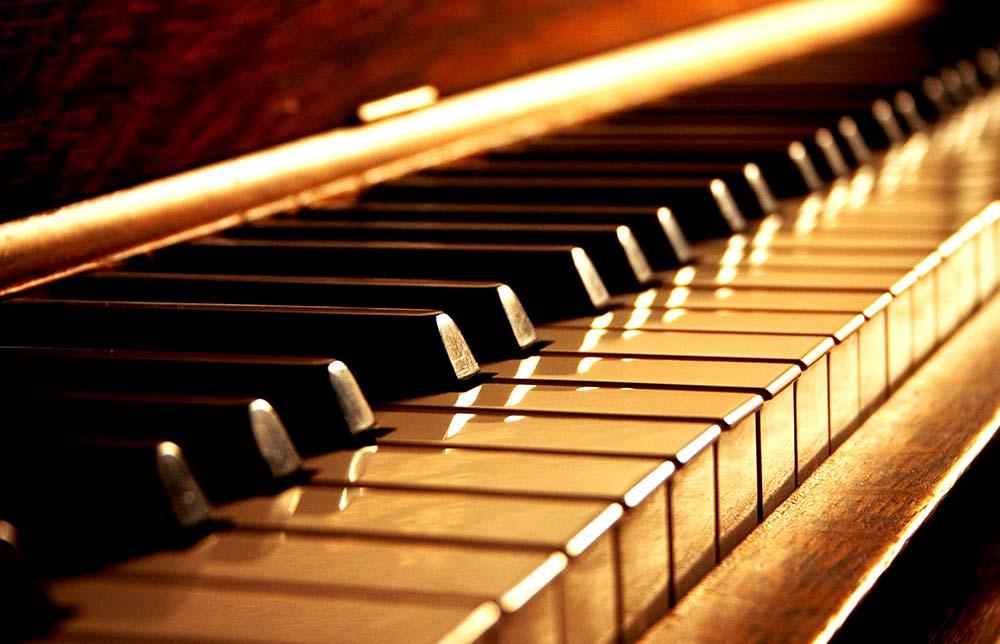 Learning different instruments has always been considered as a true extension of the art of music. Gaining proficiency not only helps gain overall control of the different instruments you plan on playing but also increases your knowledge base in the basics of music and enables you to push your learning experiences into innovation on the musical front. It is from these experiences that musicians blend variations in music and create masterpieces for our ears, as they maneuver from one instrument to another. In this article, we will look at two very distinct instruments that in a way complement each other while one also goes on to lay the foundation for the next.

How Learning Piano Can Help You As A Guitarist

My musical upbringing saw me learning the piano first, after which I was introduced to the wonderful world of the guitar. Personally, the transition was easy as I already had an in-depth knowledge of music and its layout with the help of the piano. The thought of the piano laying down the foundation for my guitar days wasn’t something quite apparent, but as the years passed, the epiphany struck me and, here I am, telling how indeed learning the piano, key by key, can help you as a guitarist. The piano will help you in the following three ways to adapt to playing the guitar.

The piano layout is simplistic. It can help you understand all about the music theory in a 2D fashion, whereas the layout of the guitar is 4D, that is, up, down, right, and left. With this, it helps you understand the entire chord built-up, all about progressions, and runs and improvisations for musical journey and compositions.

The piano has the notes laid out in succession, thus, giving you a flow to adhere to and a two-hand (treble and bass clefs) access to all notes as well as chords. So, you will have the medium to play both bass and treble (or lead, in guitar) at the same time, giving you an all-encompassing playing experience.

The Entirety of Music

As mentioned earlier, since you get to play both the treble and clef, you will be able to understand entire music pieces and gain a complete foundational course in music, not only theory but also from a practical point of view. The middle C is the starting point or the starting point for you to know the rest of the octave. Once an octave is complete from left to right, you can march onto the next higher octave of the key and so on. While, on the guitar, you can play the middle C at multiple positions. Yes, just the middle C, not any of its octaves. Through this layout of the piano, you can physically understand the intervals between different notes and how they progress in succession.

If you aspire to be a composer, then learning the piano first will be the best way ahead for you. The piano contains the ability to harbor the notes of an entire orchestra or a band, thus, giving you the opportunity to explore more and gain expertise of creating and writing music on a large scale. Since you use both hands on the piano, you will be gaining access to 8-10 notes at the same time, giving you multiple chords and chord progressions to fall back on.

In a guitar, you will be lowering the scale to one-hand playing either the treble or the bass but not both at the same time, because you will be strumming on one end and holding notes and chords with the other hand. Plus, your thumb isn’t mostly at play. One note can be sounded per string and the maximum strings you can play host to are 12.

Learning to play the piano will enhance your guitar venture immensely. It is something that helped me as well. From learning music theory and learning the various blends and mixing of music to composing pieces for orchestras or bands to play, the piano can be the basis of your musical learning not on to succeed with the guitar but practically any other instrument out there.

It can be your best bet at understanding the way notes behave and what complements each other harmonically. Plus, at the end of it all, you will know how to play two instruments, and open the gateway to many more.

Are you a multi-instrumentalist? Has knowing one instrument helped you with the other?