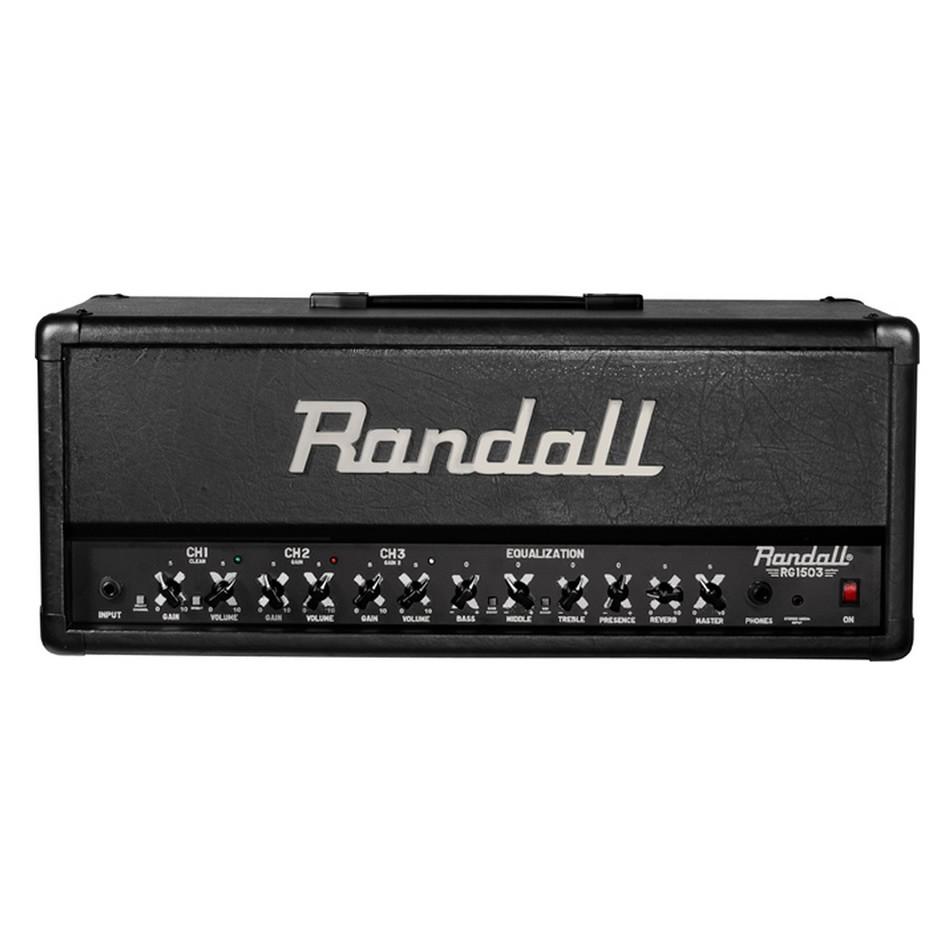 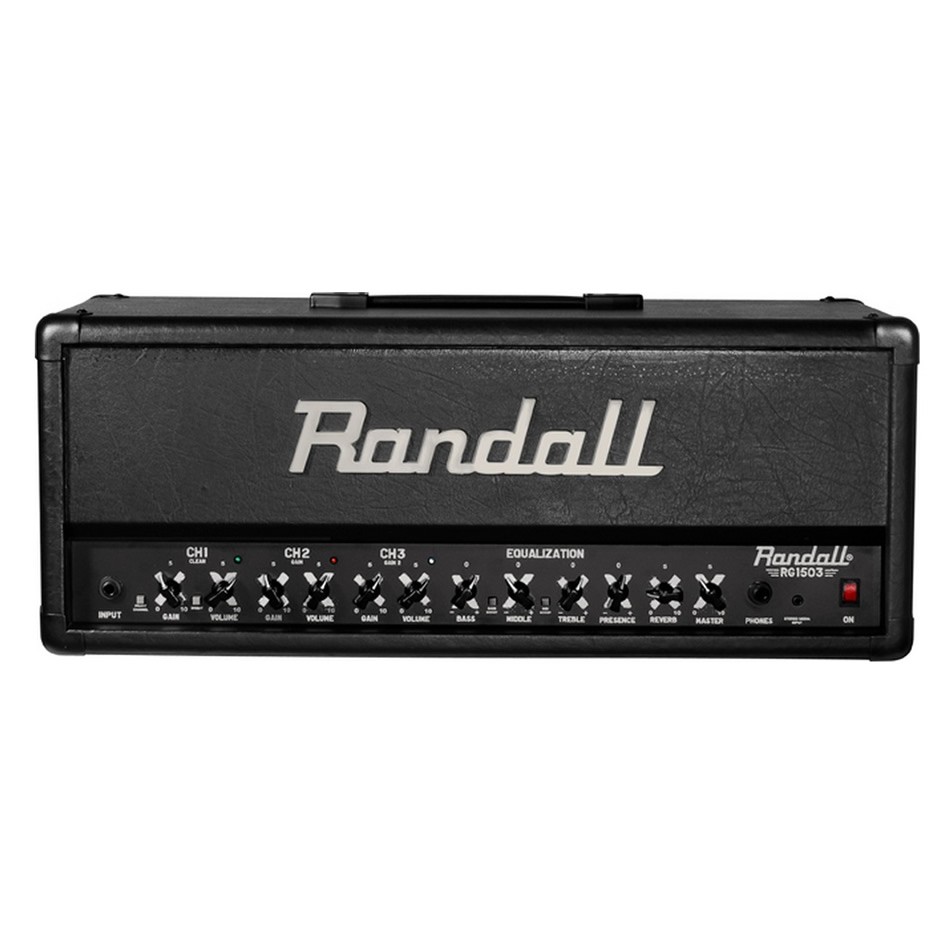 The RG1503H is a tough as nails 3-channel solid-state amplifier head designed with high gain very much in mind. More than just a simple re-issue, the RG1503H takes the basis of Randall’s legendary RG100 and RG80 designs and kicks it up to eleven with a ton of modern day features in order to bring you an amp head that mixes legendary sound with the versatility and technology of today’s best.

The RG1503H boasts 150 watts of sonic power and the infamous tone of the FET circuit, responsible for the sound that built Randall and backbone of several metal gods such as Scott Ian of Anthrax and Metallica lead guitarist Kirk Hammett, just to name a few. It’s a hard rock amp head for hard rock players, through and through.

Featuring three channels that let you choose the right tone at the right time, a shared 4 band EQ, spring reverb similar to that of the RG80’s, FX/loop capabilities and speaker emulated XLR direct output with ground lift, the RG1503H is a perfect rock workhorse, all wrapped in a rugged enclosure strong enough to take the beatings of even the wildest gigs and then some!

The first channel, Gain 1, harkens back to the sound of the original RG100, a slightly clean sound that can still become overdriven when pushed, perfect for a more subdued sound right before an epic build up. Gain 2 ups the distortion level and adds a bit more volume to the mix, versatile enough for most of your tonal needs. And with Gain 3 – all bets are off! Max volume, max distortion! With the shared 4 band EQ for bass, middle, treble and presence – along with scooped mids and bass boost options – you can dial in everything from a nice, warm clean sound for that sultry metal ballad to a crunch so thick you’ll have the front row shaking for weeks. 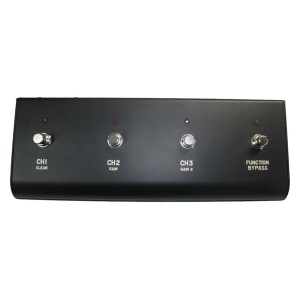 All of your channels are just a stomp away with the included four-function footswitch![/caption]

Ready for that sick solo? Need to kick the distortion up a notch for the bridge? Or maybe a clean intro before you tear down the house? Not a problem! The included four-function footswitch allows you to shift to any of the RG1503H’s three channels – along with an on/off toggle for reverb –  with just a tap of your foot, making swapping face melting tones during gigs a breeze!

The RG1503H not only shines as a gig or studio amp head, it’s also a perfect fit for practicing at home. Looking to jam along with your favorite shredders? With the RG1503H’s 1/8” stereo media input, you can plug in your phone, MP3 player or pretty much any other compatible audio playback device and go toe-to-toe with your favorite hard rock heroes. And just in case the neighbors can’t handle the heat of your licks, you can use the built-in headphone output to privately shred away in peace without any risk of pesky complaints – they’re not worthy anyway!

If you’re looking for solid-state transistor amplifier head with wall rattling volume and distortion – and lots of it – this brute can deliver! And best of all, you won't have to break the bank to take advantage of what the RG1503H has to offer -- now that's solid state done right!