A Closer Look At The Seymour Duncan Antiquity Series Pickups 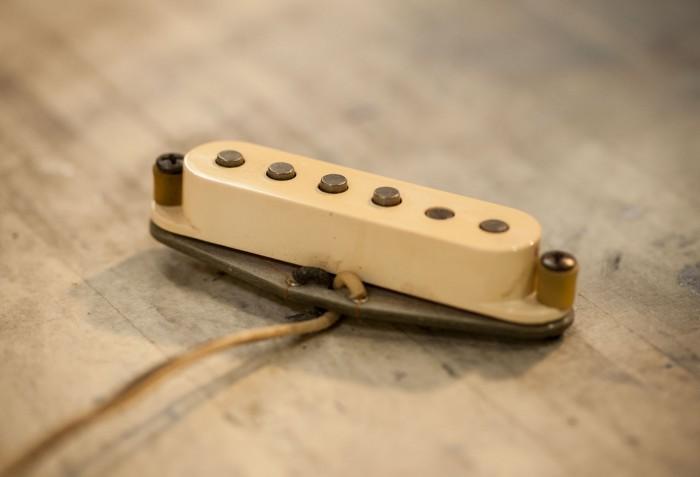 Pickups are always evolving, with new flavors and variations coming out all the time. And one of the companies taking charge and continually pushing the pickup market is Seymour Duncan. Whether you’re looking for something new and modern or a pickup set that accurately recreates the legendary tones of the past, they've got you covered. If you're in the group that likes your pickups as close to the classics as possible, the Seymour Duncan Antiquity Series Guitar And Bass Pickups was made exactly for you.

At its core, the Seymour Duncan Antiquity Series was designed to give players aged replicas of classic pickup designs from the ‘50s, including those found on Telecaster, Stratocaster, Esquire, Les Paul, ES-335, P-Bass and Jazz Bass models. And they go for more than just tone, with an attention to detail in the build itself that makes sure these pickups don’t just sound like they’re from the ‘50s, they look like they do as well.

Just like every other facet of the guitar, pickups continue to evolve as new sounds and techniques are explored and refined. With the Antiquity II line, these pickups are made to reproduce the changes that were seen during the ‘60s. This also means that pickups for new guitar models were included, such as the Gibson Firebird and Fender Mustang. And as with the Antiquity I series, pickups in the Antiquity II series are painstakingly crafted to look, sound and feel like the originals they were created to emulate. 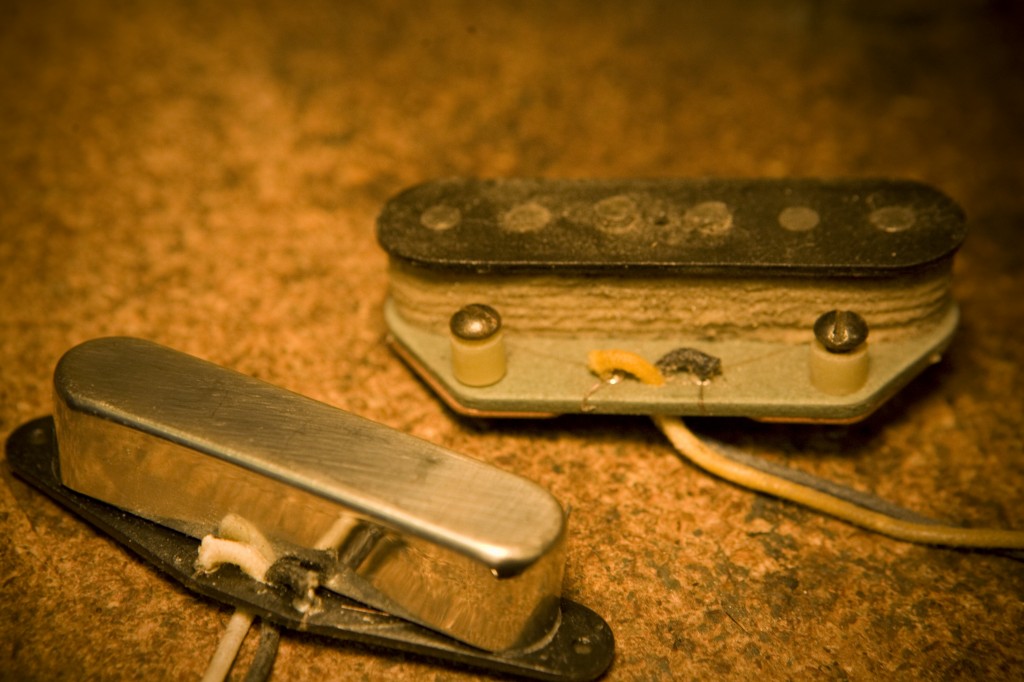 What separates the Duncan Antiquity line from the multitude of other vintage inspired pickups? It’s the great lengths the company has gone to make sure they were not only built like they were from the ‘50s and ‘60s but artificially aged to sound as if they were manufactured decades ago. For example, the Alnico II magnets are demagnetized a bit, recreating the loss one should expect after 50-plus years of use. And depending on the specific set, it can get even deeper. Essentially, these pickups are made to look and sound as if they came straight from a guitar that was manufactured during their respective eras.

Take the Antiquity Texas Hot Strat Pickup set – not only are they each hand wound in a scatter-wound process like the originals, the covers themselves are individually aged for a look and sound that mirrors the real deal. Or how about the Antiquity Humbuckers, wound with the same antique Leesona winders that Gibson used in the 50s on their legendary PAFs, complete with a German silver baseplate and a Maple space just like the originals. Similar methods are employed on each set of this series, ensuring their authenticity. 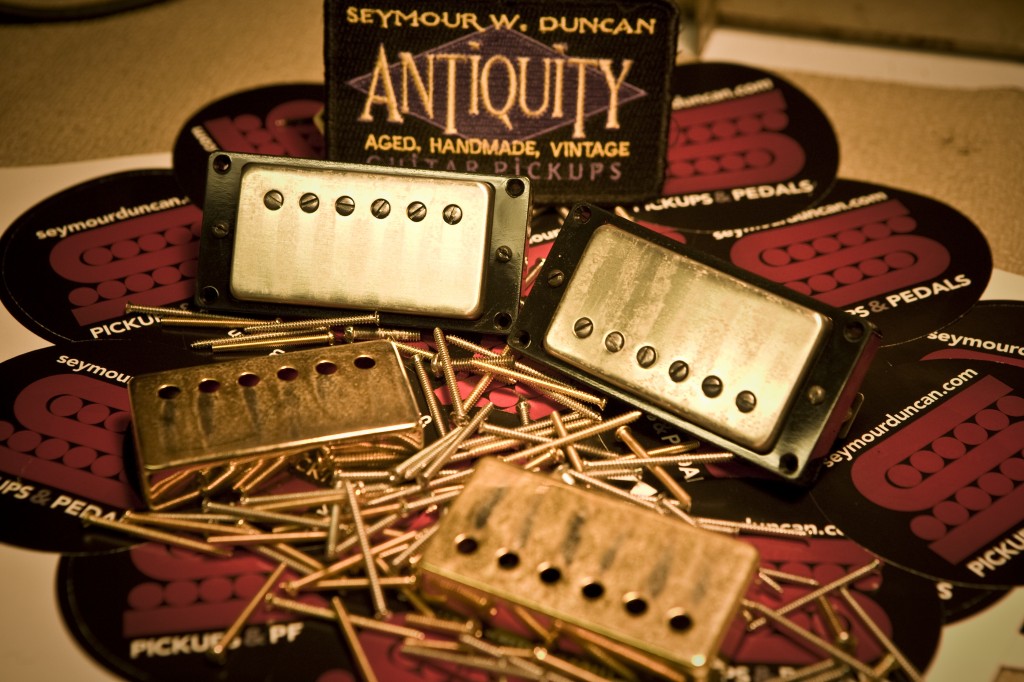 These pickups are obviously a great choice if you’re looking to give your modern model a truly classic voice, but they are also popular for guitarists looking to bring a vintage reissue closer to its original form. Or you might be lucky enough to own the real deal but the pickups on the instrument no longer function or have been swapped for something else down the road. There’s no better way to restore it back to its original specs than with a set of Antiquity pickups (aside from dropping thousands on an actual set of vintage pickups). Whatever the reason, the Duncan Antiquity Series is an awesome line for anyone who is a fan of legendary guitar and bass tones. Check out the videos below to hear a few of them in action!

If you have any questions regarding the purchase of a Seymour Duncan Antiquity Pickup set or any other piece of gear we carry, don't hesitate to chat with one of our friendly PAL pros by using the live chat feature below or by calling us toll-free at 1 877-671-2200!

Does the aged look of the Antiquity line make you more or less likely to consider these pickups?