Some of our Favorite Stratocaster Replacement Pickups 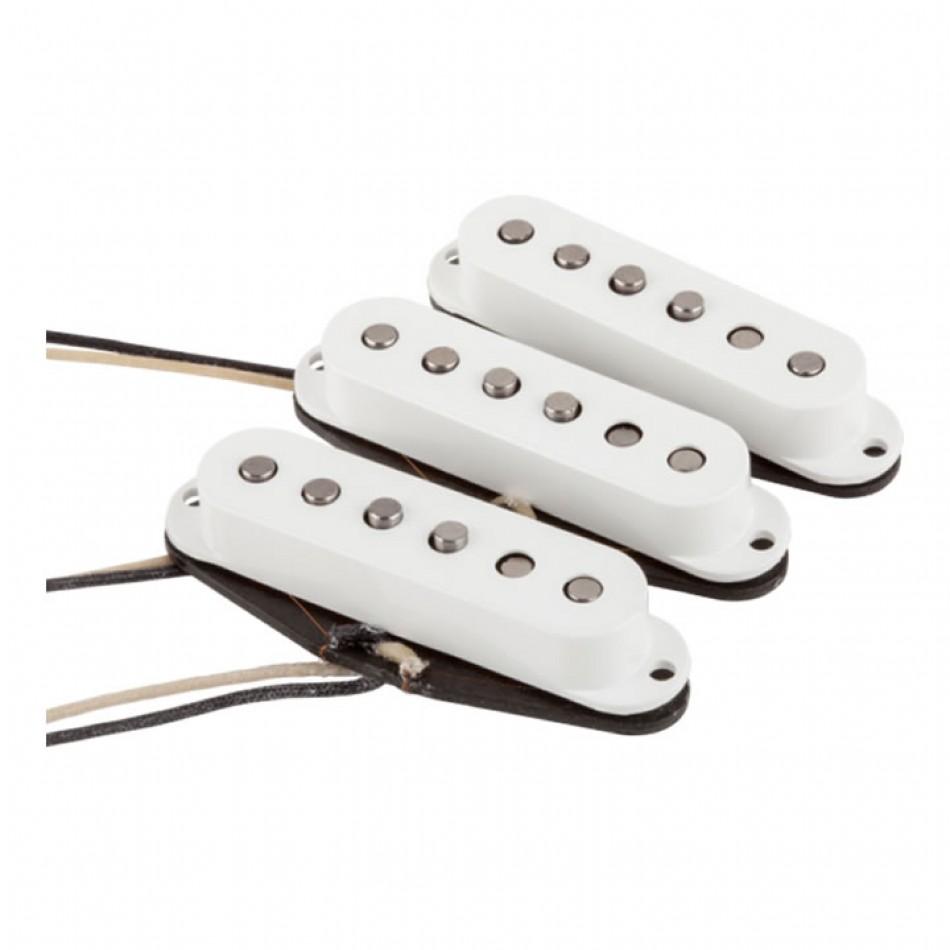 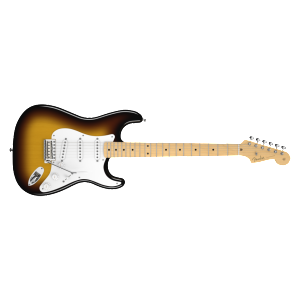 The Fender Stratocaster is one of the best known electric guitars in the world. It's signature tone is just as legendary. From hard rock to blues, the sound of the Strat can be heard throughout rock and roll history. While stock Strat pickups are no slouches, maybe your'e looking for something a little different. Or maybe your original set is starting to fall a bit flat. Breathe some new life into your Stratocaster with these quality pickups!

These pickups are brimming with that classic ‘60s tone that made the Stratocaster a legend in the rock world. Fender’s Custom Shop ’69s were designed to produce one of the most signature and sought after sounds in popular music history – the thick, punchy late ‘60s blues rock tone that ruled the era (think Eric Clapton, Jimi Hendrix or even David Gilmour) and can still be heard in today’s modern records as well.

Because of the transparency and clarity created by unique coil wind and magnet stricter, the Custom Shop ’69 pickup design works extremely well with pedals, allowing the end frequencies to stand our without degrading the high end one bit.

These pickups have a typical scooped mid tone with very clear top along with a well-balanced lower end. The transparency of the tone in particular along with the fairly low output makes these pickups ideal for keeping your sound clean when called for.

These are an amplified set of vintage-style Strat pickups that feature staggered, hand-beveled Alnico 5 magnets and Forvar magnet wires wound for classic bell tones and clear harmonic enhancement, but those aren’t the only reasons they made our list. The bridge pickup is calibrated for increased, balanced output.

Overall, there’s more emphasis on the lower-end compared to the standard plastic bobbin variety found in today’s Stratocasters. There is enough bite on the treble without losing its mellow flavoring that really make the CS ‘54s shine. Those looking for a more modern sound might find the tone a bit thin but if that vintage sparkle and glassy voice of a ’54 Strat is what you're, you'll find these pickups will certainly sing!

The company is known for some of the best hand-wound pickups out there and the Rock Model is among their best sellers. Built for rock, heavy metal, and alternative rock, the Rock Model has a lot of top end and growl to allow for overdrive of amp or distortion box.

Boasting a stronger output than stock for better lead work while still allowing the Strat’s signature chime and quack to shine, these pickups might not be as well known as some of the others on this list but they definitely deserve just as much praise. This pickup can be used alternatively for either neck, bridge or both. 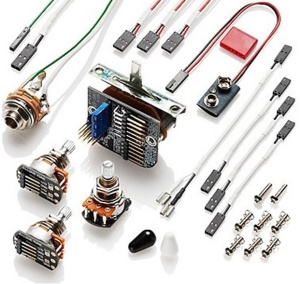 Although EMG is best known for their metal-centric humbuckers, the company also manufactures top quality single-coils as well, such as the EMG-S set. These pickups feature the same construction as the SA but replaces the Alnico magnet with ceramic. It has the equivalent output of the SA but the S features a brighter tone quality accentuated in the upper middle to high frequency response (similar to later model Stratocaster pickups).

Country artists such as Vince Gill prefer the EMG-S system because it can translate a player's technique faithfully. Each S set includes a five-position selection switch, volume and tone controls, and output jack that's ready to install onto your pickguard with only three solder connections required, making installation as straight forward as it gets.

The company’s best selling set to date, these pickups are wound with 42 gauge Heavy Formvar wire and have beveled magnets and cloth leads. The neck and middle pickups are average 50s specs, while the bridge is as hot as possible with this wire. Slightly hotter than stock Fenders but not as aggressive as the Texas Specials, Fralin’s Vintage Hot pickups allow for more chimey harmonics that highlight the upper frequencies.

When paired with a classic tube amp, these pickups produce a nice, rich growl that will show you why the company didn’t mind sacrificing output for top-end and clarity. These hand-wound pickups are definitely made for tone connoisseurs.

Wound hotter for added fullness, these pickups are both magnetically and physically aged to sound and look like genuine ‘50s pickups but with an added punch! Each Texas Hot is carefully assembled and hand-wound just like the traditional classics. Careful attention to detail like scatter-winding ensures that the Texas Hot looks and sounds like a classic Strat should. The magnets are calibrated and the coils are wound "top going" with "north" magnetic polarity, the same as the early vintage models. The Seymour Duncan Antiquity Texas Hot set was made specifically for players wanting the closest re-creation of a vintage pickup — period.

There are plenty more high quality Stratocaster pickups where that came from. Check out our entire pickup selection for more great choices! Have a suggestion of your own? Let us know in the comments below!