The Importance Of A Speaker's Resonant Frequency 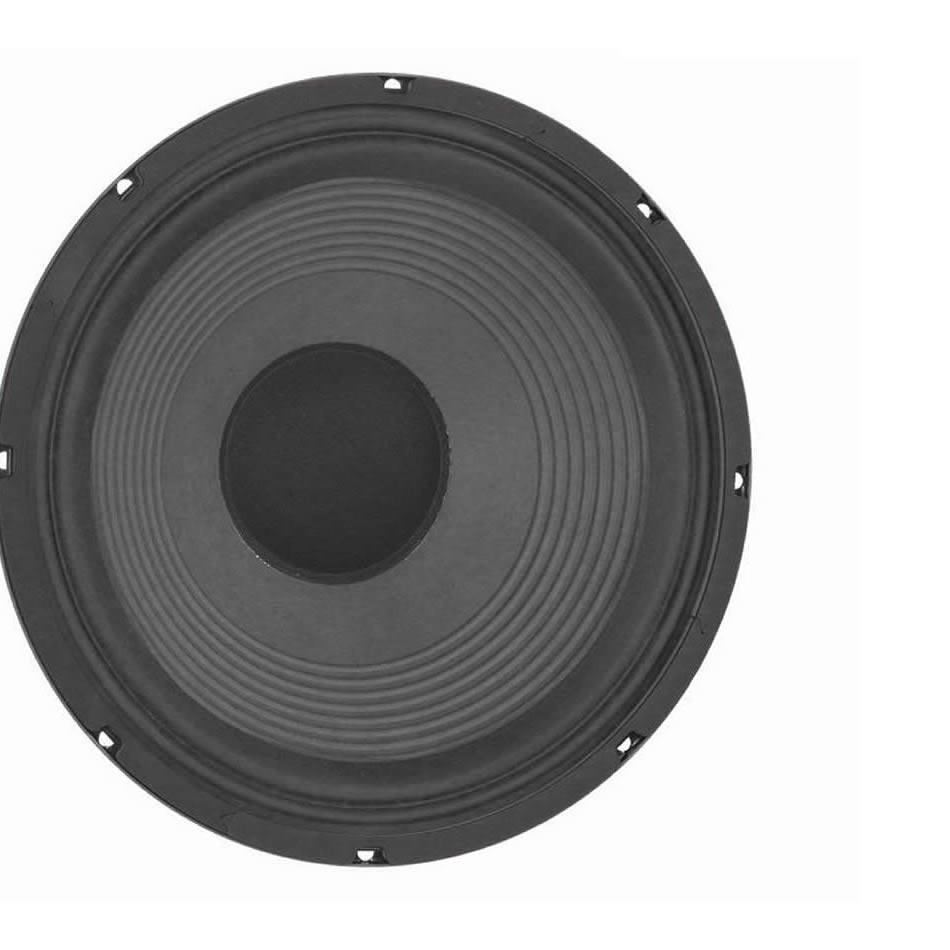 This rating is important for speakers in particular for a couple of reasons. First, it is used to prevent a cabinet from ‘ringing’. If a note is played through a speaker and that note is at the resonant frequency of the speaker, the speaker cabinet will radiate that sound. With a loudspeaker, the mass of the moving parts and the stiffness of the suspension (surround and spider) are the key elements that affect the resonant frequency. Over the years, manufacturers have worked to deaden their cabinets in a variety of ways.

The other reason this rating is important has to do with sound. As a general rule of thumb, a lower resonant frequency indicates a speaker that would be better suited for low-frequency reproduction than a one with a higher frequency. For example, a 55Hz speaker usually offers a deeper, bassier tone with slightly laid back upper mids while a 75Hz model raises the resonant frequency a bit, which affects the deepest lows, but also will tighten things up a bit on the bottom and bring out the upper midrange. It should be noted that this is not always the case though, because other parameters affect the ultimate performance as well.

What specs play the most important role in your choice of speakers? 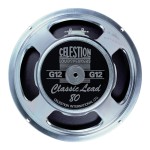 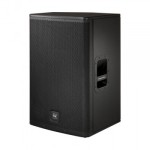