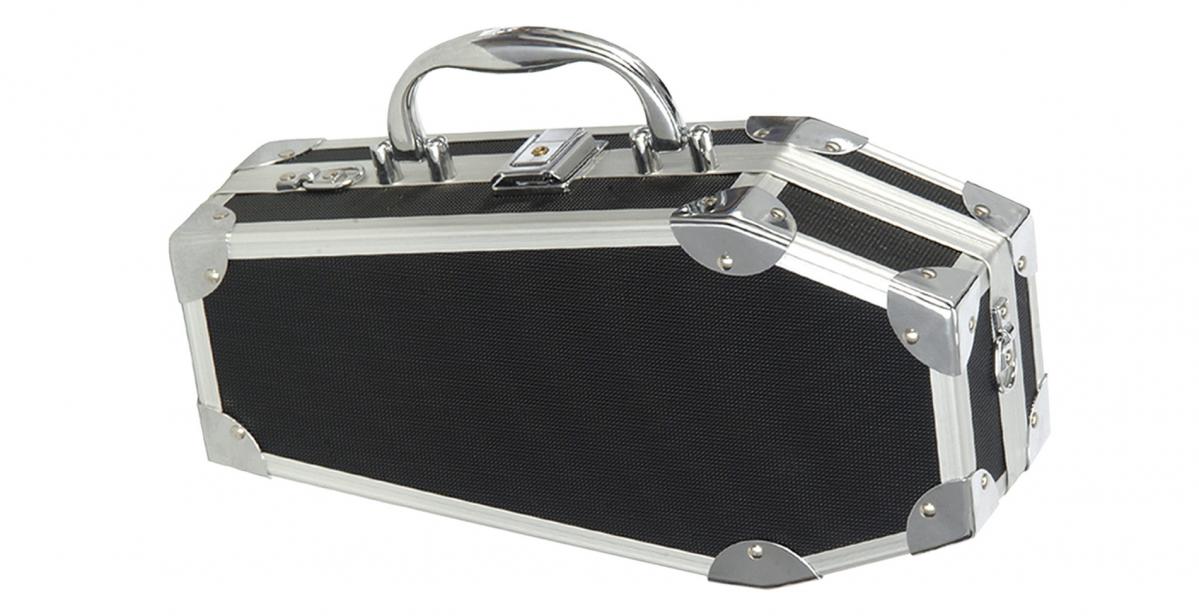 A few weeks ago, we had the chance to go hands-on with the brand new Dark Line series of accessories cases from the guys at Coffin Case. Since then, we've been hearing from customers about the many uses they have found for these killer mini coffins. While we assumed a lot of customers would use them for smaller pro audio related equipment and accessories such as cables, mics, pedals, etc., the responses we received shows that these cases are for much more than just music gear.

From laptops to makeup, tools, wine, and even kitchen knives, they proved that the uses are pretty much endless. With that in mind, we decided to take a few of the most creative ideas and recreate them for ourselves. Check out our pics below of just some of our favorite uses for the Dark Line Series Coffin cases! 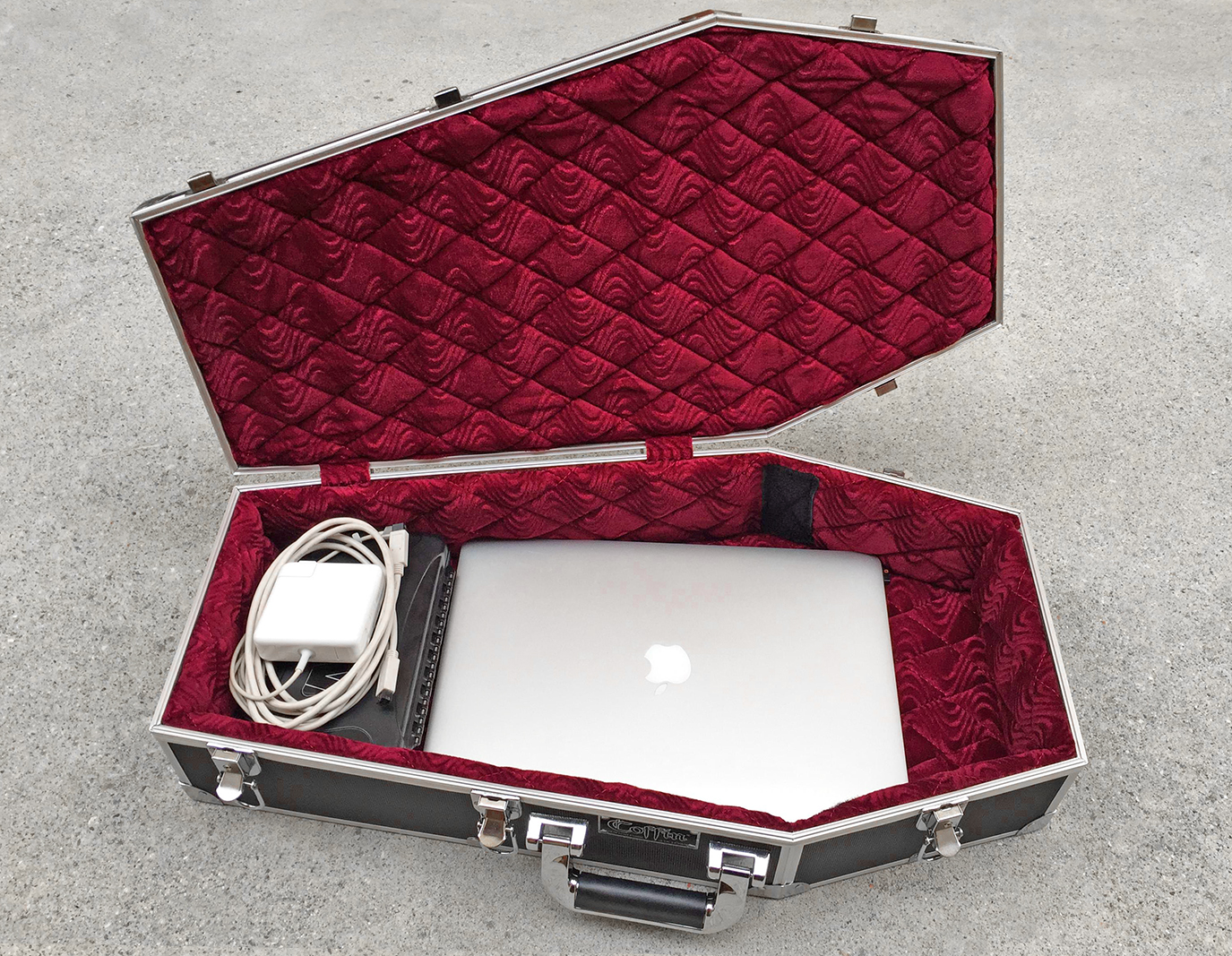 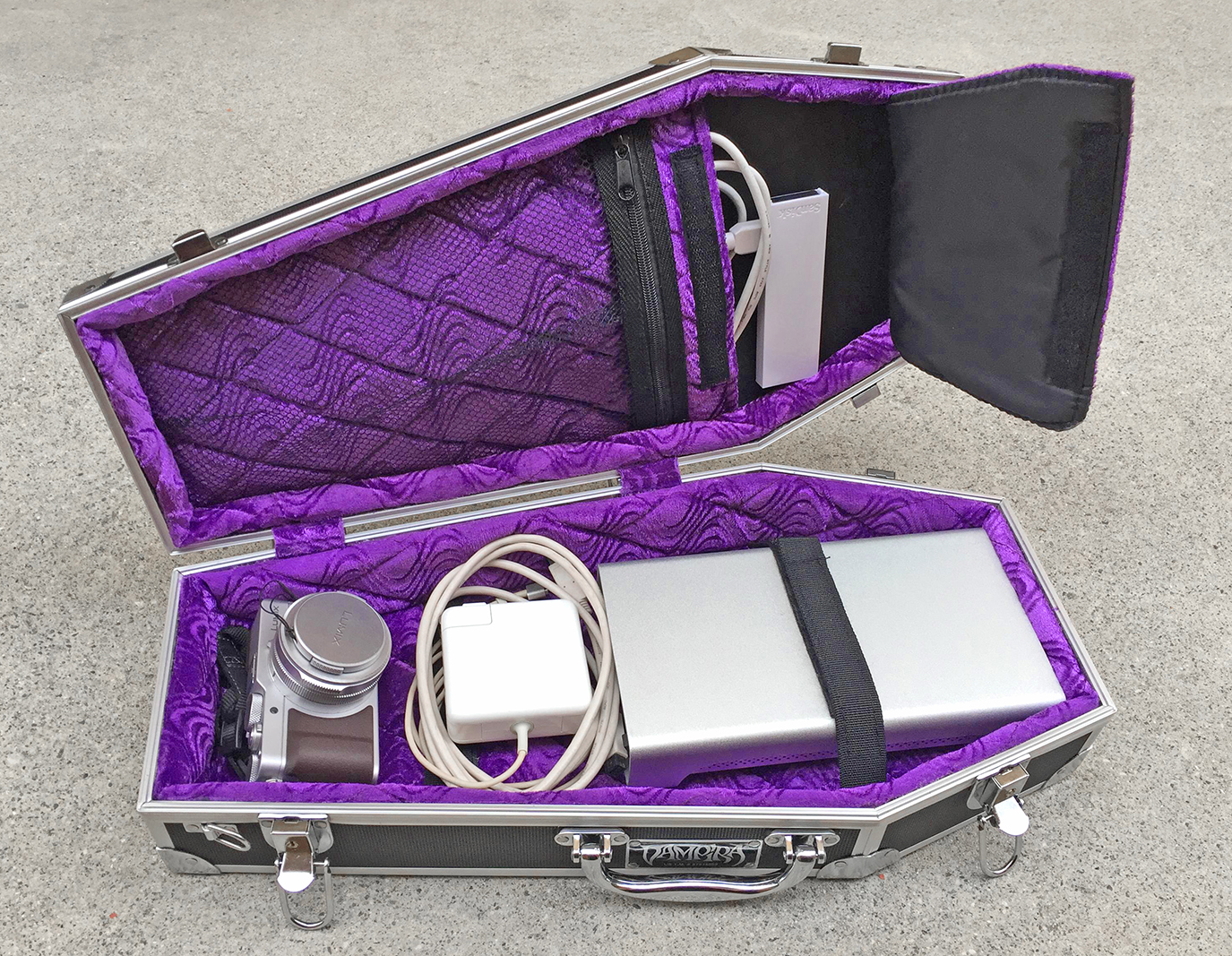 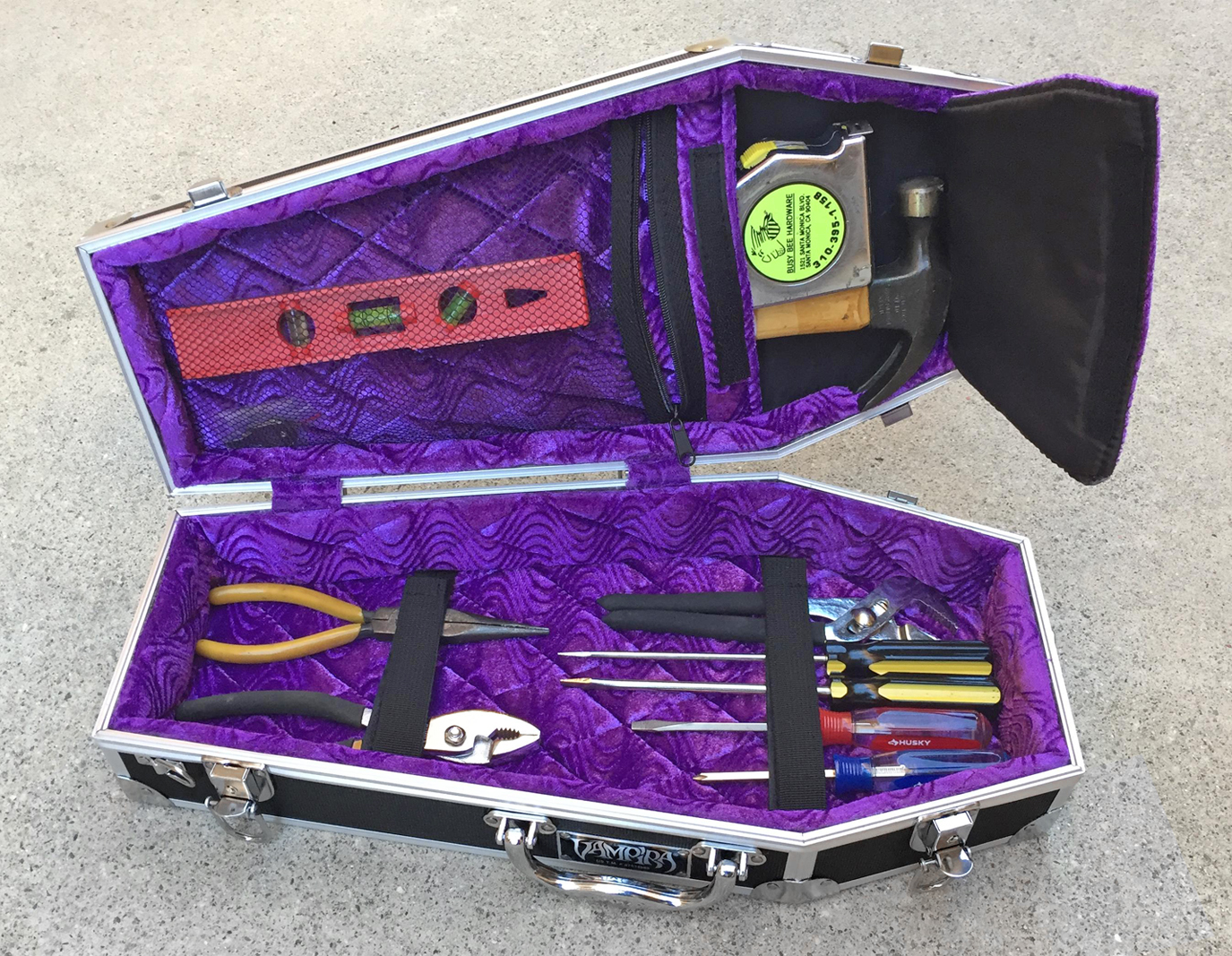 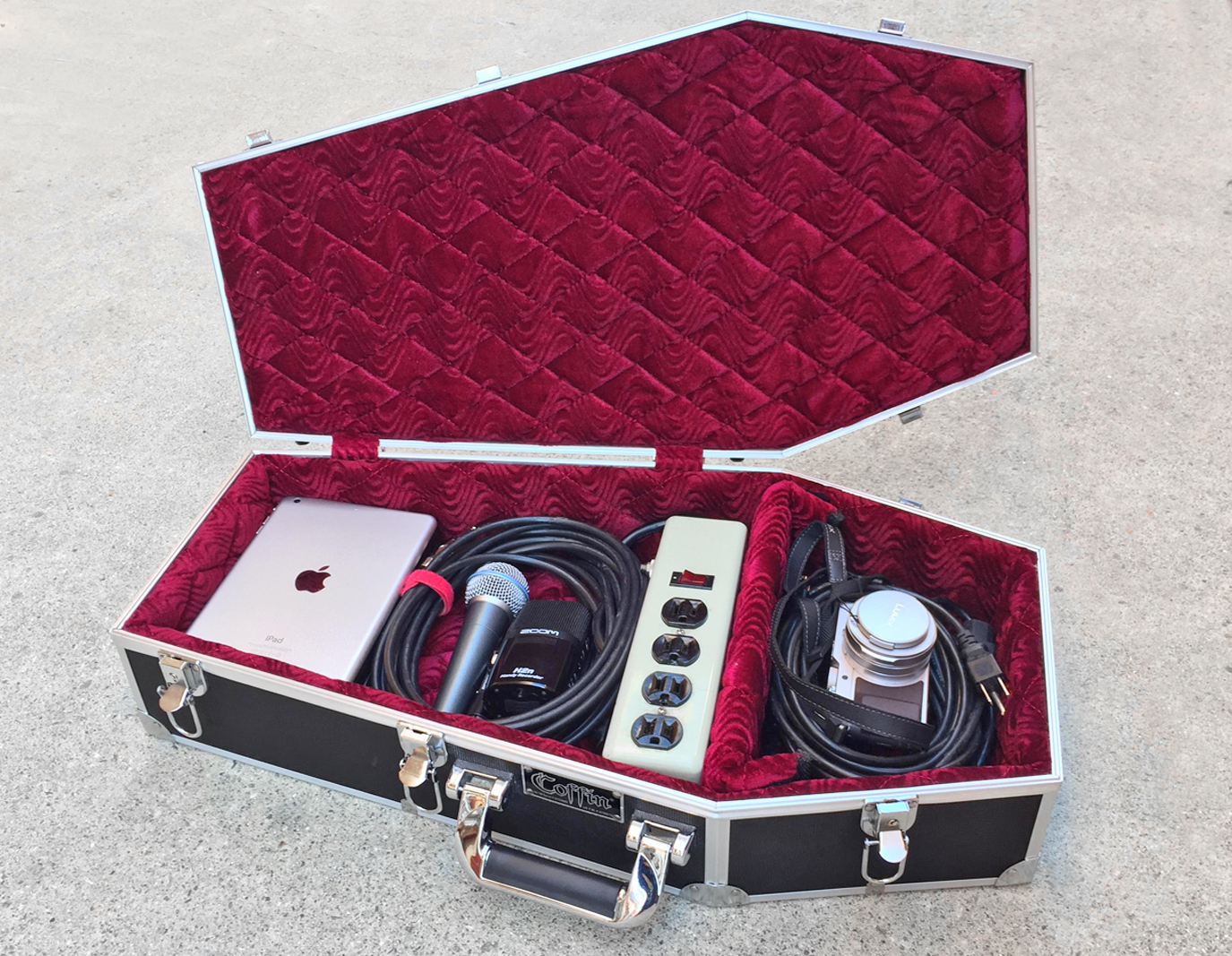 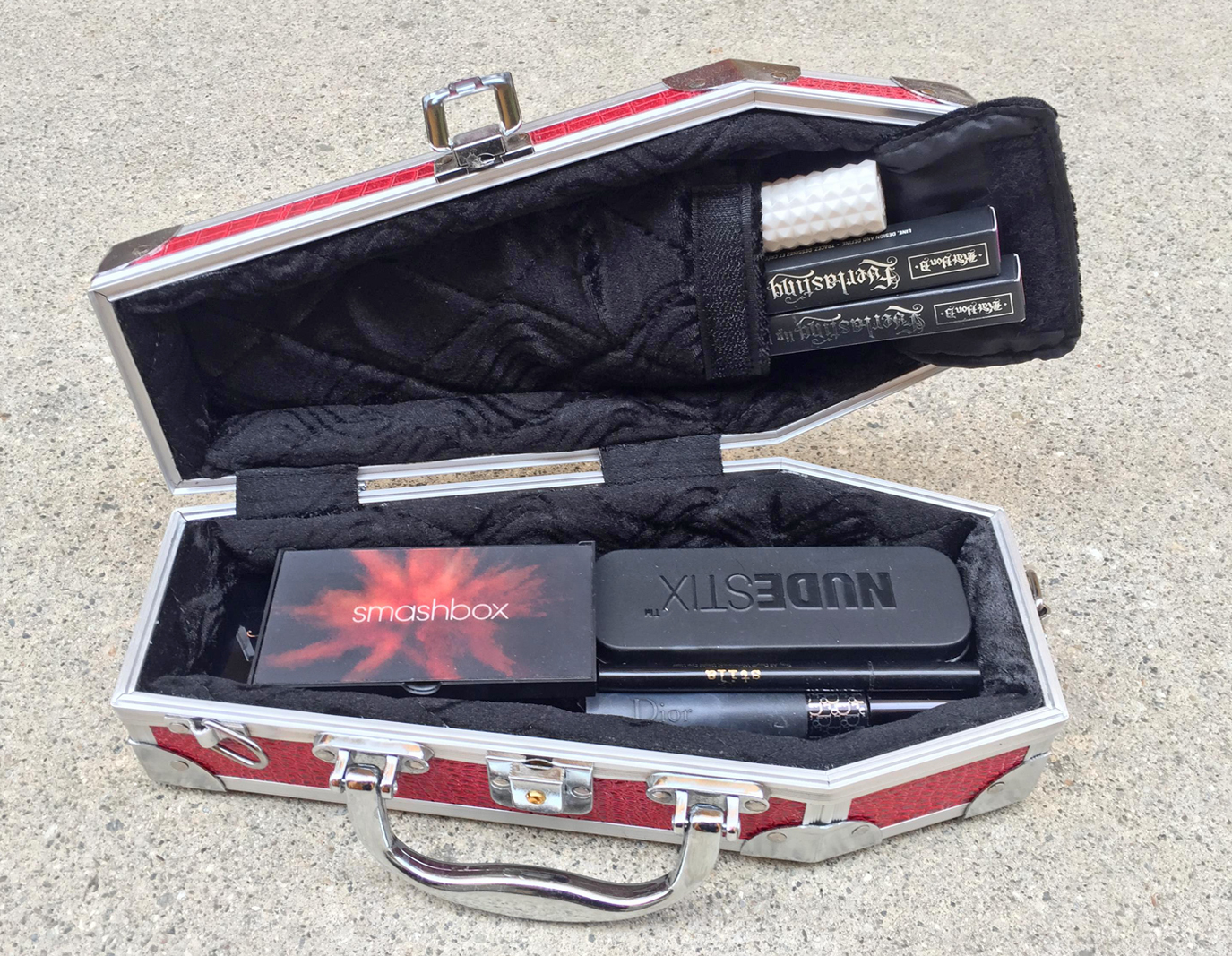 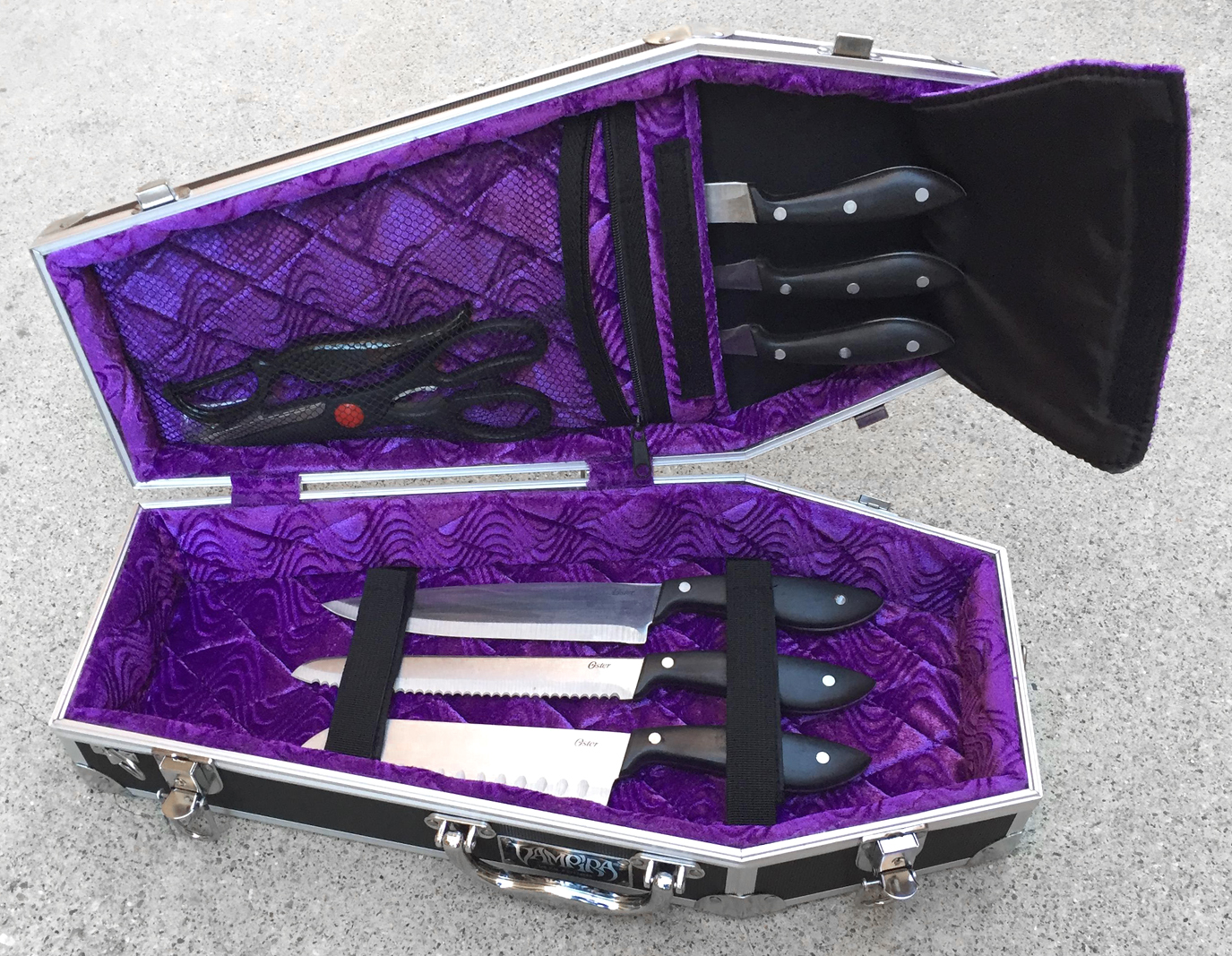 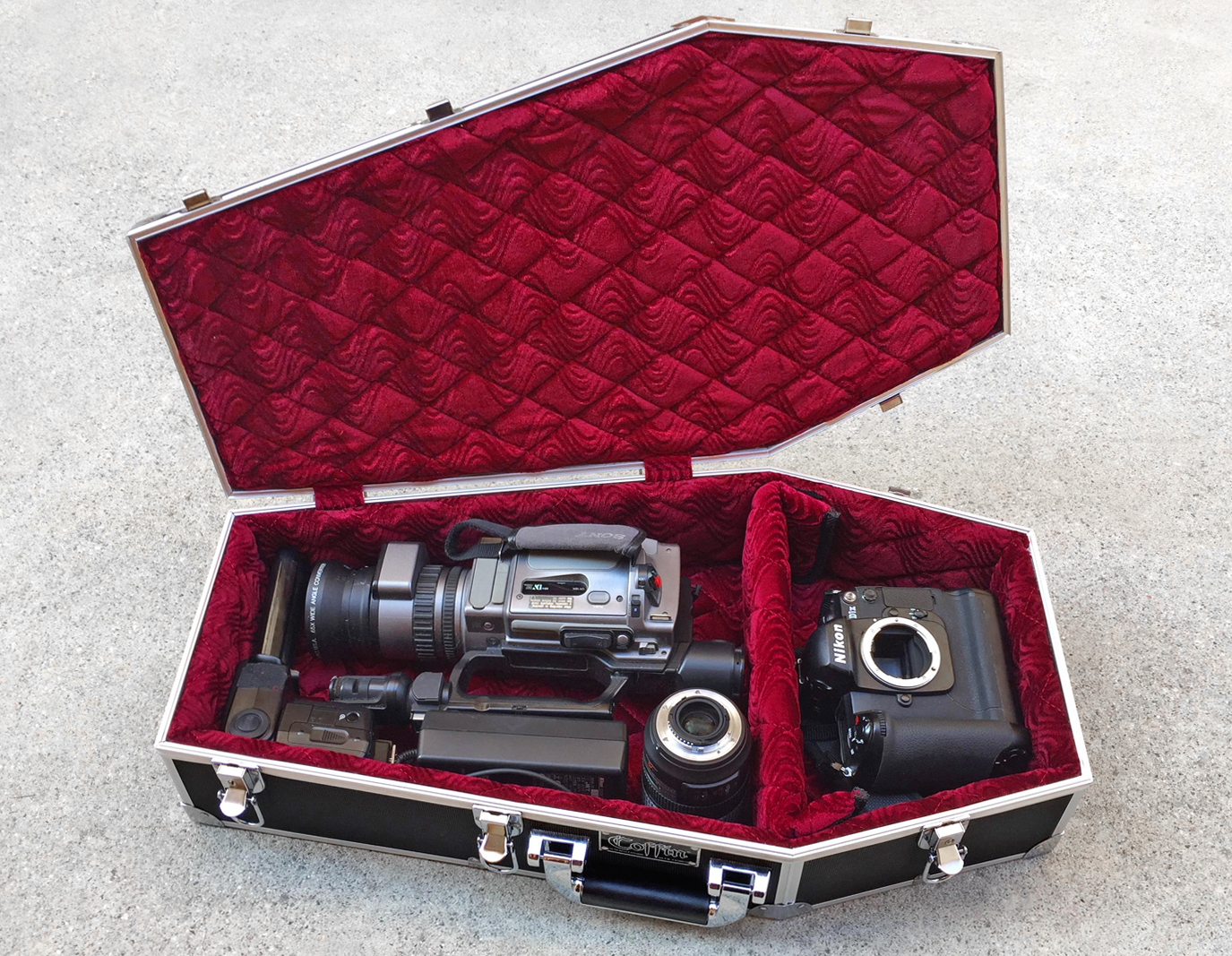 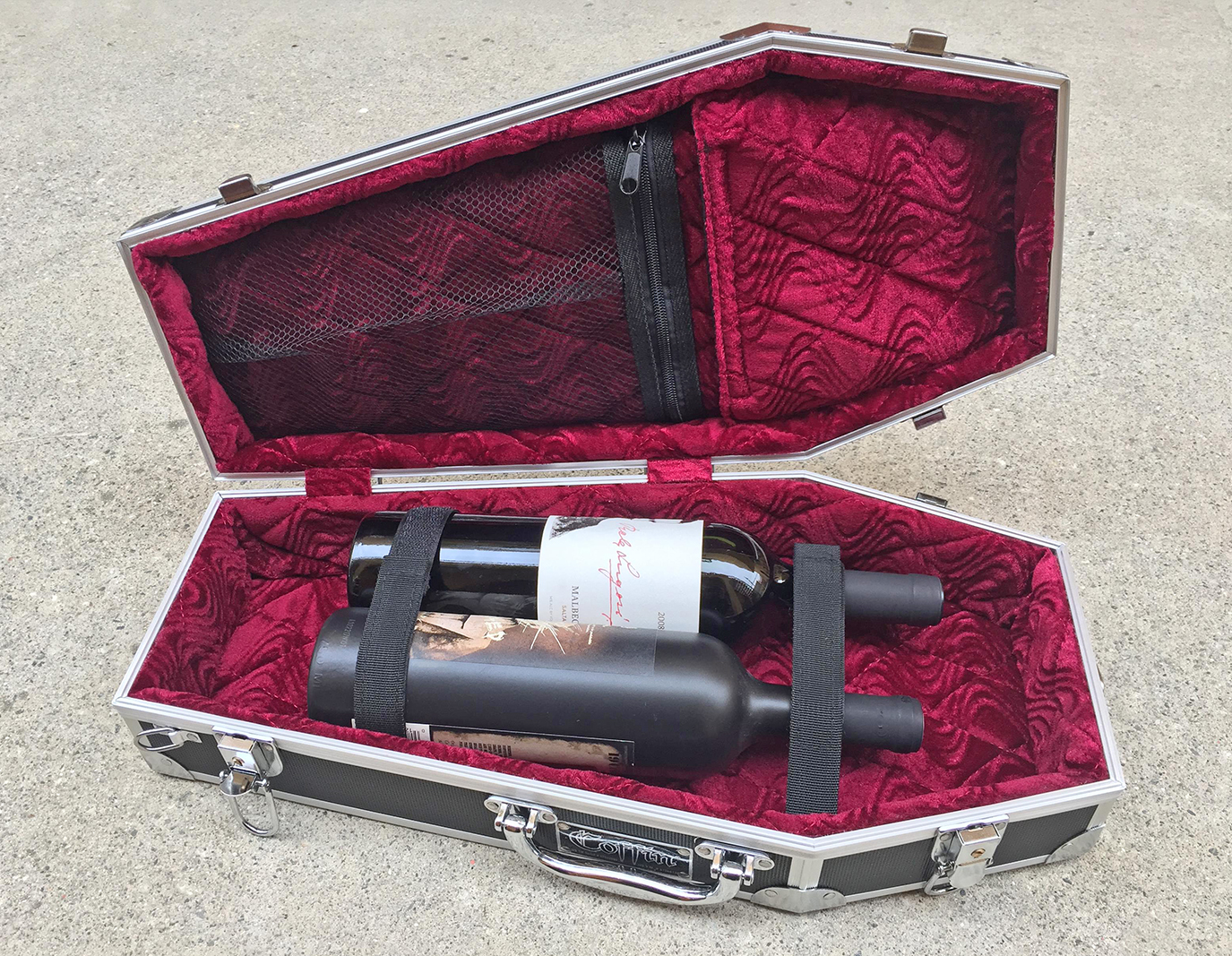 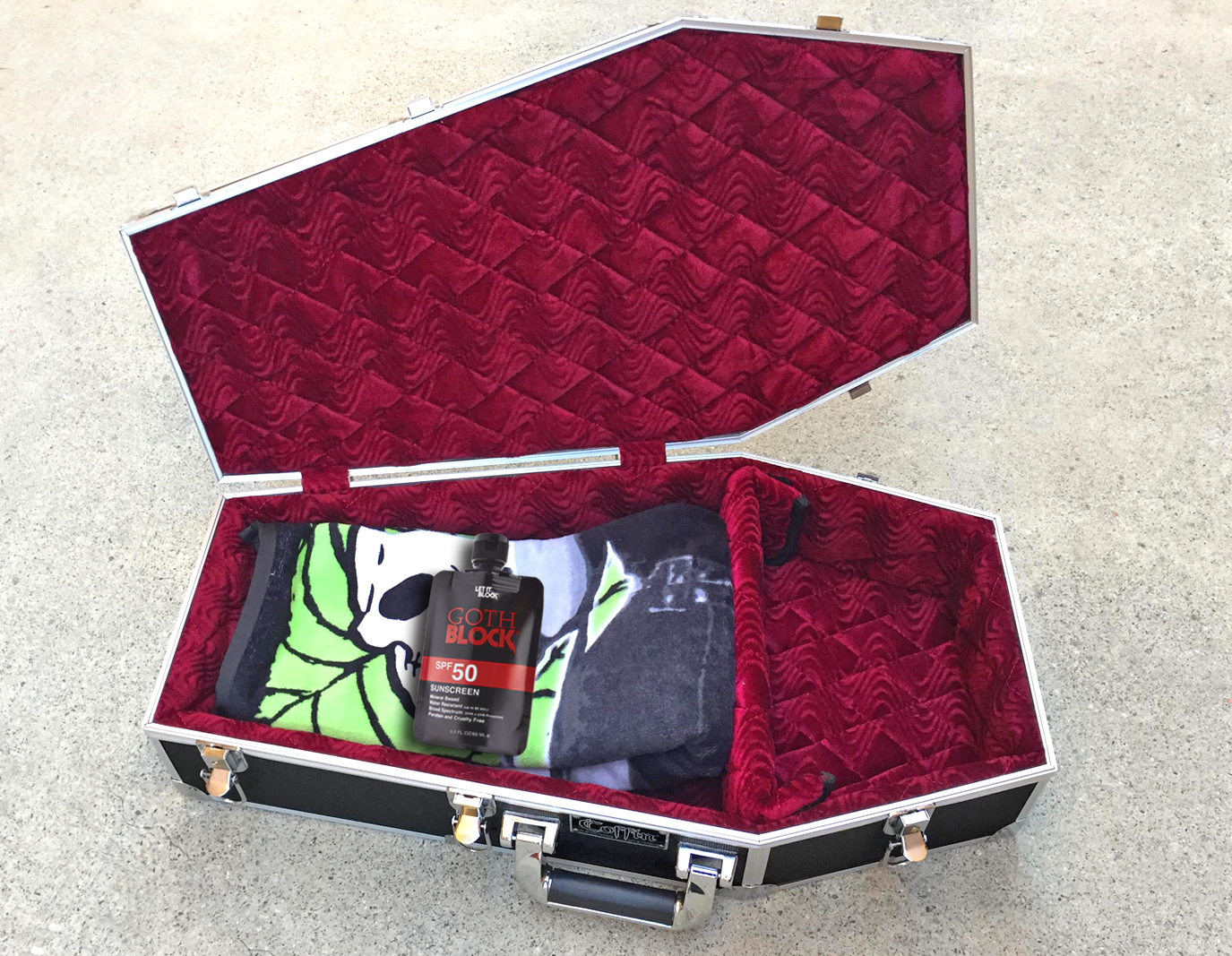 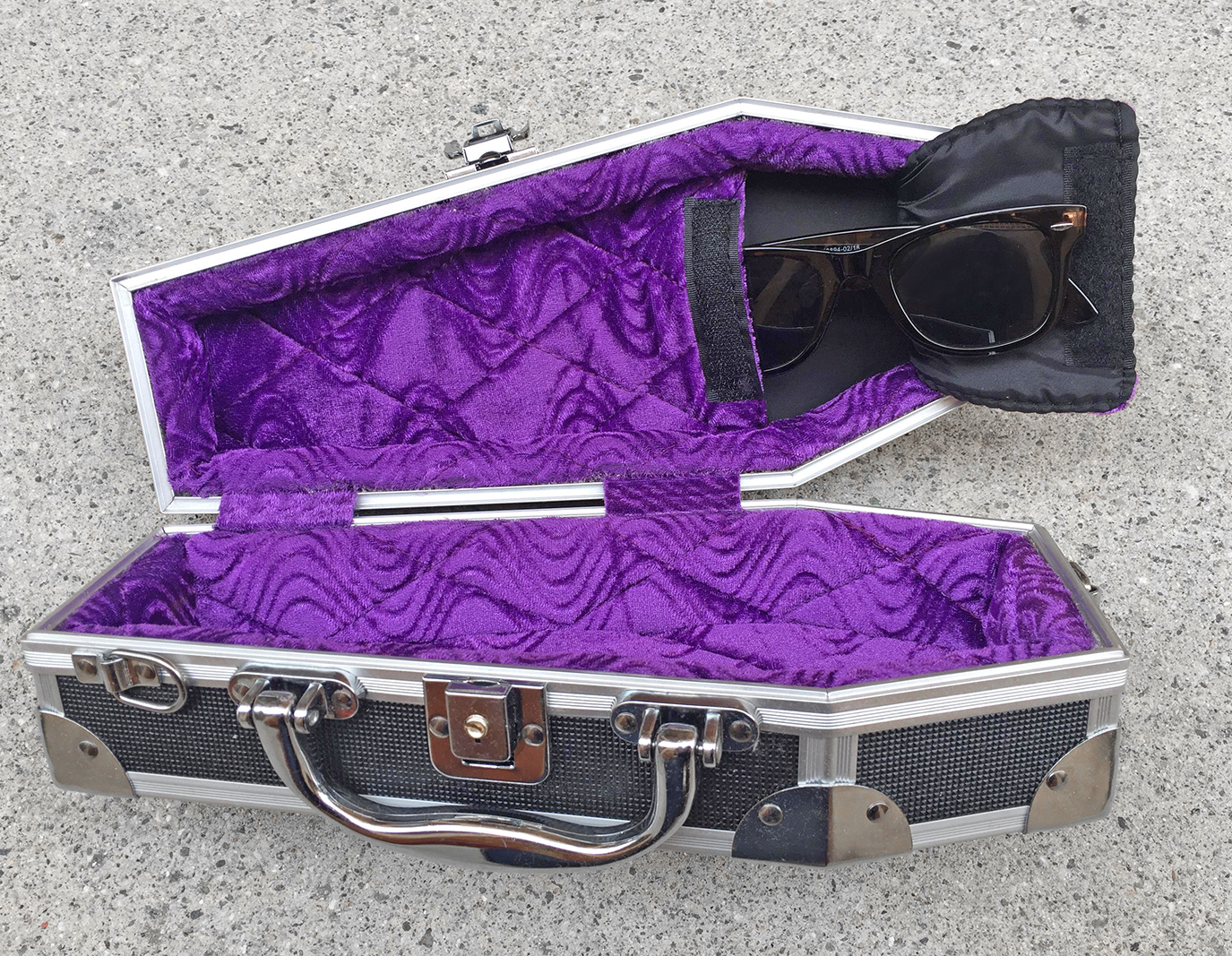 So there you have it, just a few of our favorite uses for the new Dark Line series of accessory cases from Coffin Case. Obviously, the possibilities don't end there. Whether you need a slick case to carry some of your professional gear in style or looking for a gift with that undeniable cool factor, you can do a lot with a Dark Line Coffin Case. How would you use a Dark Line series Coffin Case? Let us know in the comments below!