Tube Amp Rectifiers And Their Impact On Tone 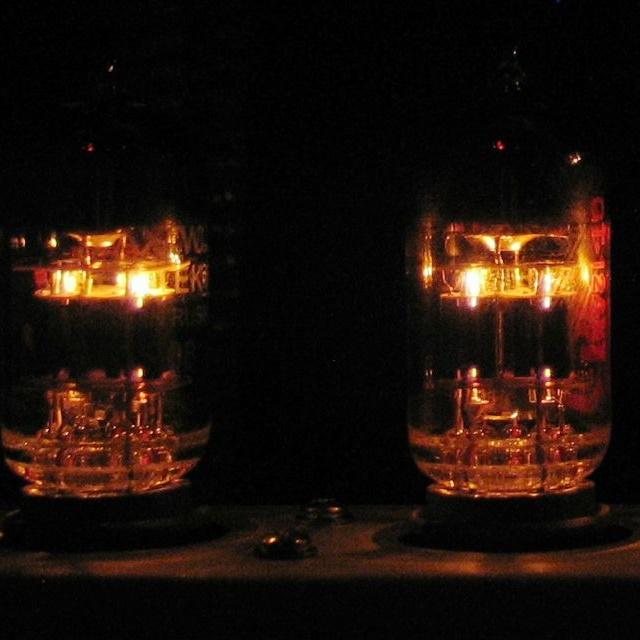 Guitar tube amp rectifiers are a source of confusion among many players out there. And with the growth of dual rectifier or selectable rectifier tube amps, it is important that players take the time to know the basics on what they are and how they work, along with what they do and don’t contribute to a tube amp’s tone. Below, we take a closer look and hopefully give you a good idea on the type of tube amp rectifier can bring to the table.

What Are Amp Rectifiers?

A rectifier’s job in a tube amp is to convert the AC current coming from a power source (like a wall socket) into DC current which is then used to power every component in the amp. In early tube amp models, the rectifier came in the form of glass tubes, not unlike the others found in a tube amp. As solid-state technology evolved, tube-based rectifiers were then largely replaced by a pair of silicon diode chains, although they were never phased out completely. As far as their job goes, that’s essentially it – to handle and convert the incoming power. And while the job of tube and solid state rectifiers remain the same, the way in which handle the incoming power – especially when pushed – is where the key differences lay.

Amp Rectifiers And Their Impact On Sound 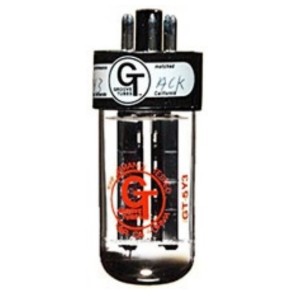 Tube rectifiers need some time in order to properly convert the power current. Under normal conditions, happens quickly. But when pushed especially hard, such as when cranked up to high volumes or during a screeching solo, they will require a few extra milliseconds to catch up which then causes a drop in the amount of voltage being converted. This effect is often referred to as tube rectifier “sag,” which sounds and feels very similar to a soft compression. And as the voltage starts to climb back up, it also produces a blooming effect that can make the overall response feel “spongy,” as if the strings were more elastic.

The prominence of this sag effect depends on the type of rectifier tube being used, with some having a noticeable amount and other having little to none unless pushed to extremes. For example, the 5Y3 is a common rectifier tube used in small tube amps and is known for its prominent sag effect. On the other hand, a GZ34 or 5AR4 rectifier tube (used in larger amps or those that require a tight response) might not sag at all.

As for solid state diode rectifiers, there are a few different types and designs but they tend to all work the same, producing little no sag when compared to tube rectifiers.

Tube VS Solid State Amp Rectifiers – Which Is Right For You?

Many players are huge fans of the natural compression, softer attack and warmer feel that tube rectifier sag can yield, but it’s not for everyone. Players who prefer a very tight response and stronger attack would certainly want as little “sag” as possible. It should also be noted that rectifiers are just single part of the equation as some preamp and output tubes can also create a similar type of compression effect. But with that said, you shouldn't treat tube or solid-state rectifiers as a "be all end all" when it comes to your choice in amplifier but rather something to consider when making your choice and building your perfect tone. 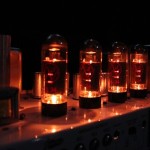 Knowing When To Replace Your Amp Tubes -To keep your tube amplifier running at its best, it needs proper care and maintenance. One of the most common sources of trouble when it comes to these kinds of amps is tube problems. In this article, we take a look at few common problems, how to spot them, and how to tell when its time to replace your bulbs. There are two main reasons why amp tubes would need to be changed. The first reason is pretty straight forward ... Read More 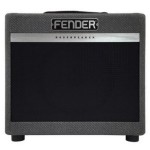 Great Tube Guitar Amps Under $600 - Over the last few years, there has been a significant change to the tube amp market, namely, the growing number of “budget” combo models. And when you take a look at the number of great features that these lower-priced combo tube amps ship with, you might start to wonder if significant compromises were made in order to keep the price so low. You can’t expect to buy a great tube combo amplifier for less than $600, right? Actually, yes you can ... Read More

Does the type of rectifier in an amp influence your choice?