Is a 7-String Guitar Worth It? 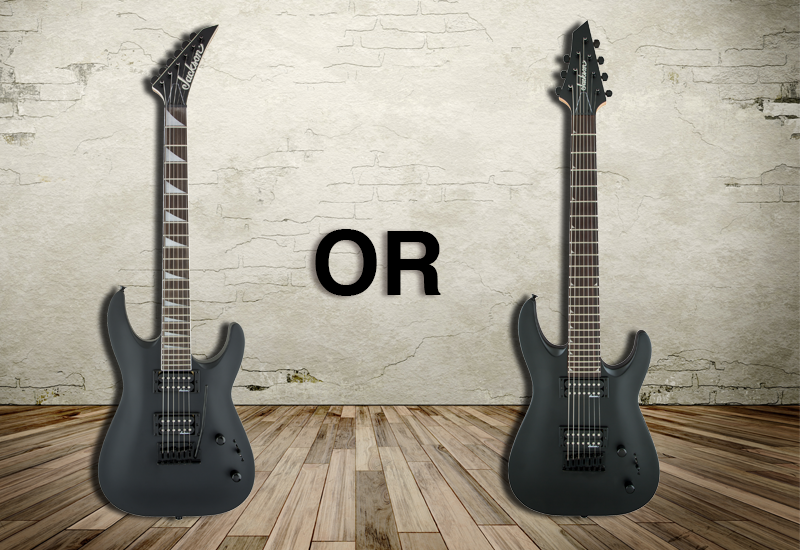 Regarded by many as the greatest instrument of all time, the guitar is becoming increasingly more popular. The popularity of the 6-string electric has long overshadowed the 7-string guitar. So that poses the question, is a 7-string guitar worth it? Towards the end of the 20th Century the 7-string guitar has risen as a powerhouse. The extra B string gives the guitar a bass line which allows lower notes for heavier riffs and sounds. The extra string allows a more varied tuning option, something that is more limited with a 6 string. Musicians such as Stephen Carpenter, Jeff Loomis, and Steve Vai have showcased the versatility and flexibility of the 7-string guitar which is imperative to the metal tone. Still, is the 7-string guitar bound to only one genre of music? 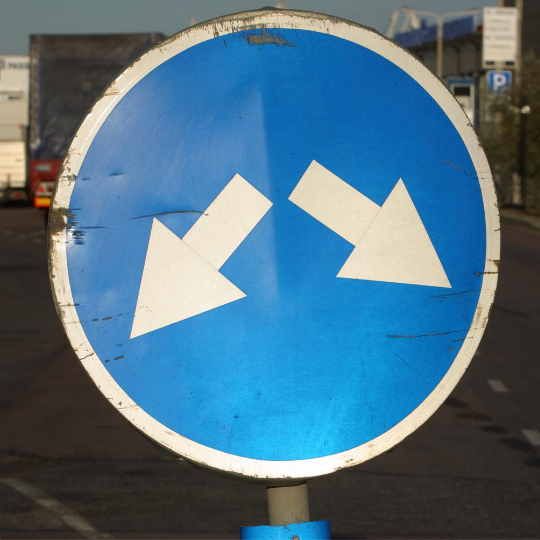 History Time. Many musicians believe that the 7 string was first introduced by Steve Vai in the early 1990's. However, the credit goes to someone on the complete opposite spectrum of the guitar genre. George Van Eps, a popular Jazz guitarist, introduced the world to the Epiphone electric 7-string guitar in the 1930's. He tuned the 7th string to a low A which allowed him to play walking bass lines and melodic parts. Calling it his lap piano, this gave him the ability to play more orchestrally. Helping the guitar to become a more convincing solo instrument. This breakthrough had to wait 50 years before Steve Vai brought the guitar into the lime light. Still, you will find jazz musicians such as John Pizzarelli, Lenny Breau, and Howard Morgen kept it's influence relevant throughout that time. 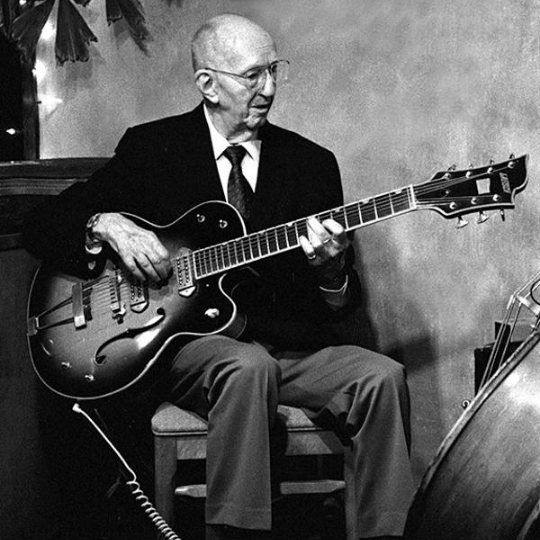 Naturally the fret and head stock dimensions adjust to accommodate the extra string. This can cause some discomfort when transitioning from a 6 to 7-string. The innovative minds at Jackson decided not to let that discourage the masses and created the JS22-7 DKA HT. Most 6-string guitar scale lengths fall between 24.5 and 25.5 inches, while the 7-string ranges from 25.5 and above. The Jackson JS22-7 is 26.5 which makes it an easier transition without sacrificing the sonic advantages of the 7 strings. The 12-16 inch compound radius design makes for a comfortable and natural feel. Some guitarists may be concerned that a 7-string will add too much weight to what they are used to, with some 7-strings weighing north of 10 lbs. The JS22-7 DKA HT weighed in at a little over 7 pounds. On top of the great weight, the JS22-7 DKA HT is also balanced, making the transition from playing a 6-String comfortable and easy. 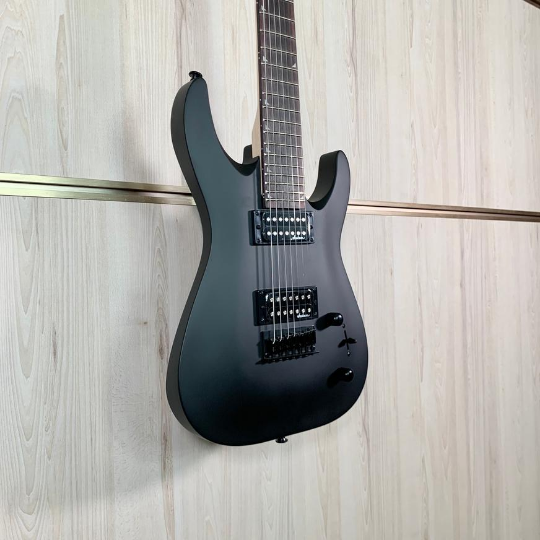 The seven-string maintains its status as an instrument that is appreciated by players of Classical, Jazz, Rock, Progressive Rock, or Heavy Metal. If you are looking to expand your scales or deepen your tone, the 7-string guitar will fulfill that need. Encompassing every genre, it is a universal guitar that still has surprises left up it's sleeve. The Jackson JS22-7 DKA HT can also help you on your way without sacrificing comfort.