Gift Ideas For Musicians Priced Under $25

The holidays are just around the corner which means that many of us are beginning to search for gifts for our friends and family. If you need ideas for inexpensive stocking stuffers for the musicians in your life, you've come to the right place. Below, we take a look at a variety of useful items that any guitarist can use, all priced below $25.

Some of the best gifts I’ve ever received were the ones that I knew I needed but just never felt like buying – or at the very least, rarely thought about buying. Instrument cables fall under this category for musicians. We use them for everything but the only time we actually think about buying new ones is when they break. Better yet, you can never have too many spare cables, meaning you don't have to worry that your gift will not go to good use in time. Monster cables are a great choice as they come with a lifetime factory warranty, but there are also plenty of other great brands to choose from that go below $25. If your friend is a singer or works with microphones, a good mic cable is another great gift idea for the same reasons listed above. 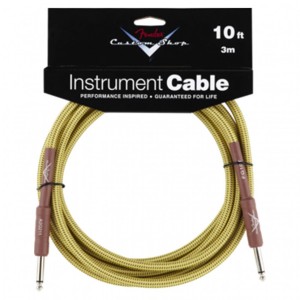 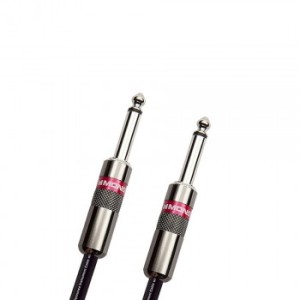 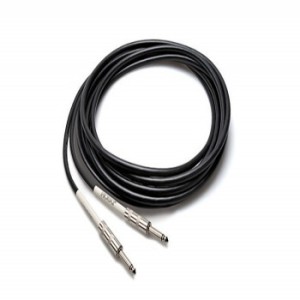 Click here to browse our selection of guitar cables.

If there’s one thing that guitarists can never have enough of, it's guitar picks. And it’s not that we absolutely love them or anything – they just keep getting lost. Picks might seem like a simple gift but it doesn’t change the fact that every guitarist will eventually lose or break theirs and can always use a new pack. And at $5 or less for a pack of 12, they make an excellent little extra on top of another gift. 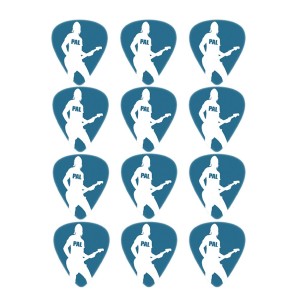 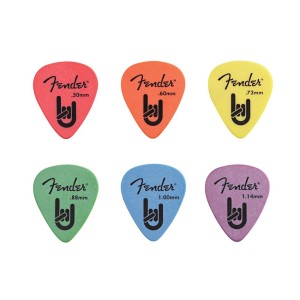 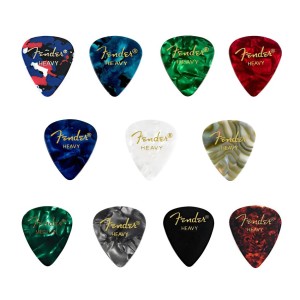 Click here to browse our entire selection of guitar picks.

In short, a capo is a tool that clips on the fretboard of a guitar that shortens the playable length of the strings, opening up a whole new world of possible sounds and chordings. Besides that, all you have to know is that they are pretty much a requirement when it comes to performing the countless songs that absolutely require a capo in order to play them correctly. And just like picks, even if someone already has a capo it never hurts to have a backup. 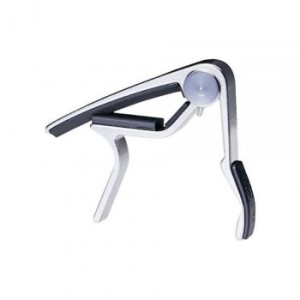 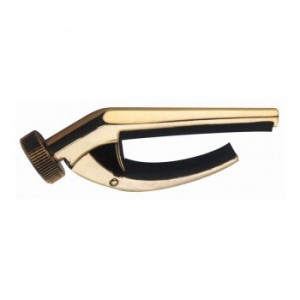 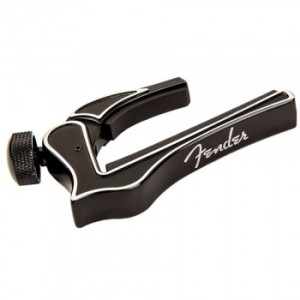 Click here to browse our entire selection of capos.

Another set of gifts that players rarely think about buying themselves but will definitely come in handy. Not only do string cleaners make them feel new and smooth, it prolongs their lifespan and keeps them from sounding old and dull sooner than they should. As for guitar polish, think of it like wax for a car: A guitarist who cares about his instrument will definitely want to keep it protected and looking like new. And while they might not buy polish themselves, they will more than likely put it to good use if they had some. 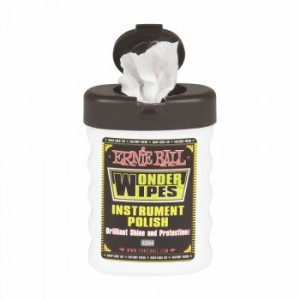 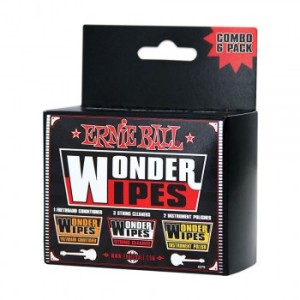 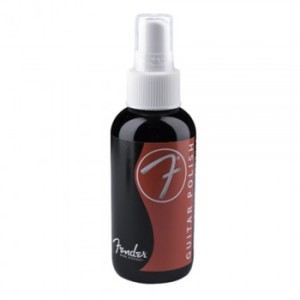 Click here to browse our selection of guitar cleaning and care products.

While a case is nice for transporting and protecting instruments, hangers and stands are a great way to store guitars around the house and be able to easily pull them out for a quick jam. If space is a concern, I highly recommend the Guitar Hanger -- a closet hanger for guitars that works surprisingly well. If they like their gear with some edge to it, a Coffin wall hanger should fit the bill. Or for a more traditional approach, you can't go wrong with an old-school guitar stand. 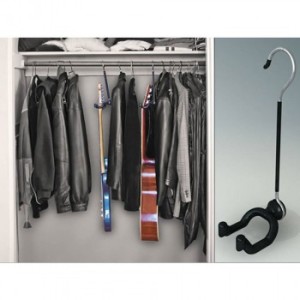 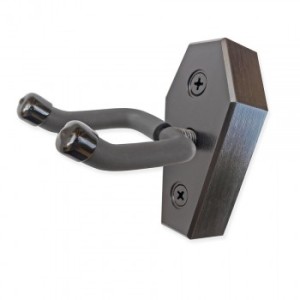 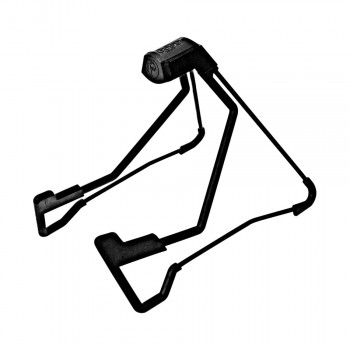 Click here to browse our entire selection of guitar hangers and stands.

There are a lot more sub-$25 gift ideas where that came from. Make sure to check out our guitars accessories page for even more gift ideas. And if you have any questions regarding a purchase of any of the items above or any other piece of gear we carry, don't hesitate to chat with one of our friendly PAL pros by using the live chat feature below or by calling us toll-free at 1 877-671-2200. Happy holidays!

What are you thinking about getting the guitarist in your life? 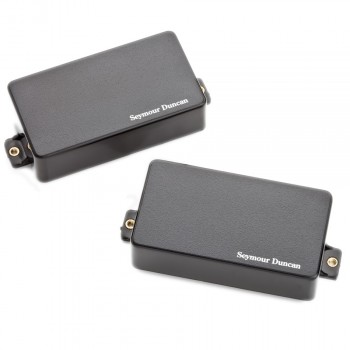 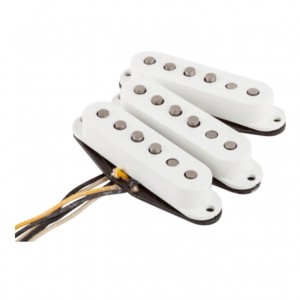