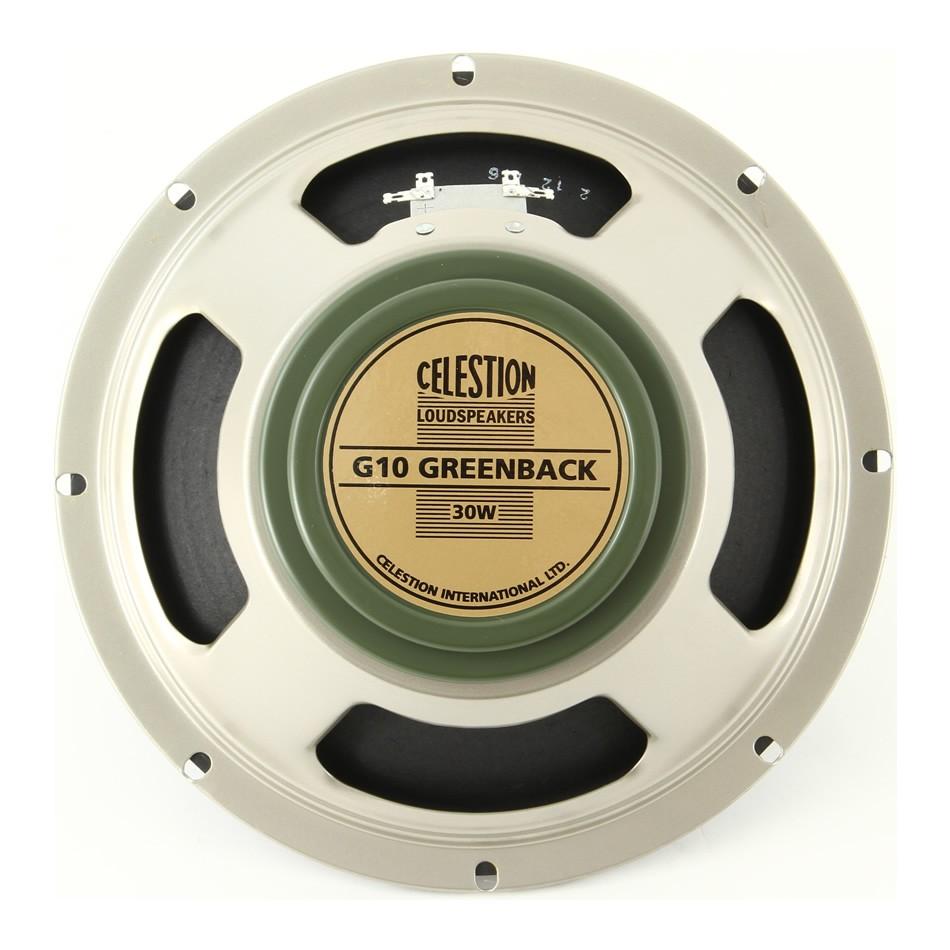 These days, it’s a becoming more widely understood by the average player just how important a role speakers play in their overall tone.  With that in mind, it's no surprise just how popular the upgrade speaker market has become. But with so many brands, styles and size combinations to choose from, it can be a difficult task trying to figure out which speaker is best for you. The most popular format is easily the 12-inch speaker, but with an increasing range of quality 10-inch and some interesting 15-inch speakers available, the best way to figure out which is best for you is by learning the role size plays in a speaker's overall tone.

Pretty much every single aspect of a guitar speaker plays a part in its inherent tone. Some of the more important components are the voice coil, magnet assembly and cone. Other factors include the suspension, surround, dustcap and cone treatments. Furthermore, the way in which each of these components interact with each other also plays a big role in the overall sound.
While these interactions can be very complex, they are still grounded in the rules of physics, meaning manufacturers have a pretty good idea of what to expect with certain parts of the speaker.

Here are a few examples:

*The output level (also known as a speaker’s sensitivity) is determined by how efficiently the speaker converts the electrical input into movement of air.

*Sound dispersion is controlled by the directional nature of high frequency sound and the tendency of certain cone shapes to focus the output signal in different ways.

*For guitar speakers in particular, vibration 'modes' within the body of the cone add a lot of the harmonic complexity and coloration which contributes a significant amount to tone.

General anatomy of a speaker.[/caption]

Speaker manufacturers use these guidelines to find the right mix of all of these factors in order to aim for a certain tone. For example, imagine we want to use a small speaker with a thin and light cone. There would be more intense vibration modes with this type of cone compared to a cone of greater thickness, which would be more resistant to these vibrations. This results in a richer, more harmonically complex tone but if we were to use the same cone thickness with a larger diameter speaker, that cone might lack the stiffness needed to withstand the planned power handling, meaning it could buckle under the force of the moving voice coil. In this situation there would need to be some trade-off between tonality and power handling, requiring the designer to make both musical and technical choices to reach the best of both worlds.

So we see that attributes like size, harmonic complexity, power handling and high-note dispersion are noticeably linked in the design process. For the most part, 10, 12, and 15 inch speakers provide the balance of warmth and bite, plus the necessary volume to compete in the mix with other instruments.

While there are definitely 8 or even 6 inch speakers out there, they remain best suited for at home or practice situations as they don’t provide the necessary amount of power for performance purposes. On the other hand, 18 inch speakers are also available but they tend to emphasize the low end in a way that is not really practical for the guitar’s range. Their extreme power-handling capability and physical size also make them impractical.

The frequency spectrum that the electric guitar resides in is roughly between 70Hz and 5kHz so guitar speakers aren’t really required to reproduce any frequency outside of that range. It’s no coincidence that 12-inch speakers are popular for guitar since most of them fall within those parameters. The Celestion Vintage 30 is a perfect example. That’s not to say 10s and 15s don’t have anything to offer.

Good quality 10 inch speakers generally deliver a fast, punchy sound with wider listening angles and reduced 'boom,' especially on small stages. They are also much more portable, tend to cost a bit less and have the ability to push your amp into overdrive at much lower levels than with larger speakers, making them a popular choice for recording or practice sessions. A well-designed 15 can move more air and features a vocal range that can be creamier, with extended low end and lots of detail and harmonic complexity, giving surprising richness.

Which Is Right For You?

Ideally, you’d want to have a few different setups as each has different attributes that make it a better suited for different situations. But if you had to go with one size – at least for now – you have to weigh your current needs. If you’re looking for a good quality amp for home or recording but don’t want to break the bank, a 10 inch speaker setup makes the most sense. If you need a setup for gigging and want to take a classic, well-balanced tonal approach, a 2x12 combo is the better option. And if you want a sound with a bit more emphasis on the low-end and plenty of clean-headroom, even with an overdriven sound, adding 1x15 cab will deliver. 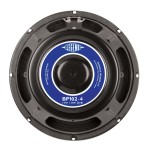 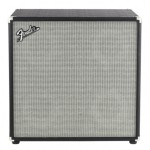 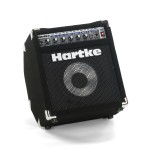